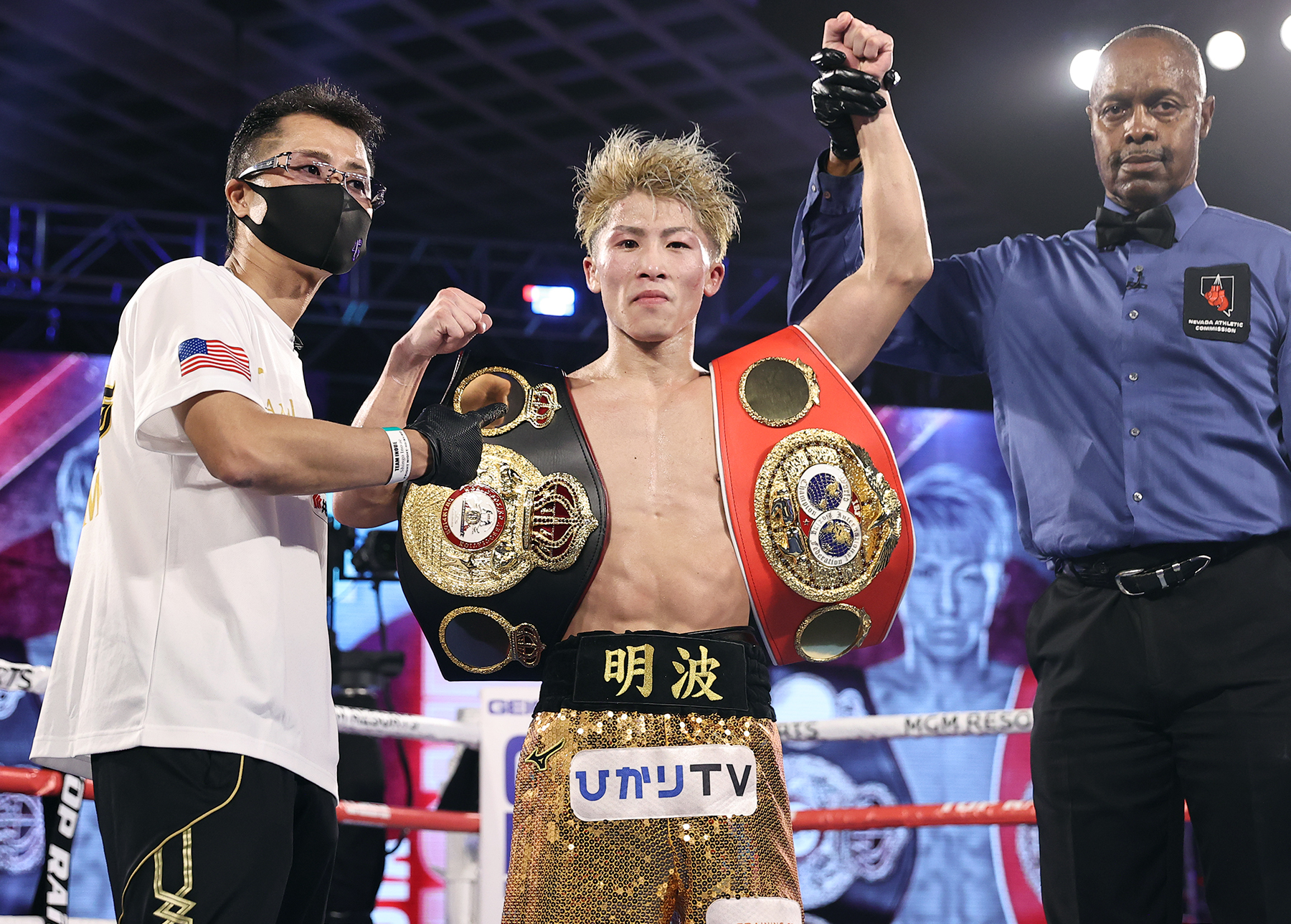 Top Rank on ESPN Results: Inoue Crushes Dasmarinas, Mayer Too Much for Farias