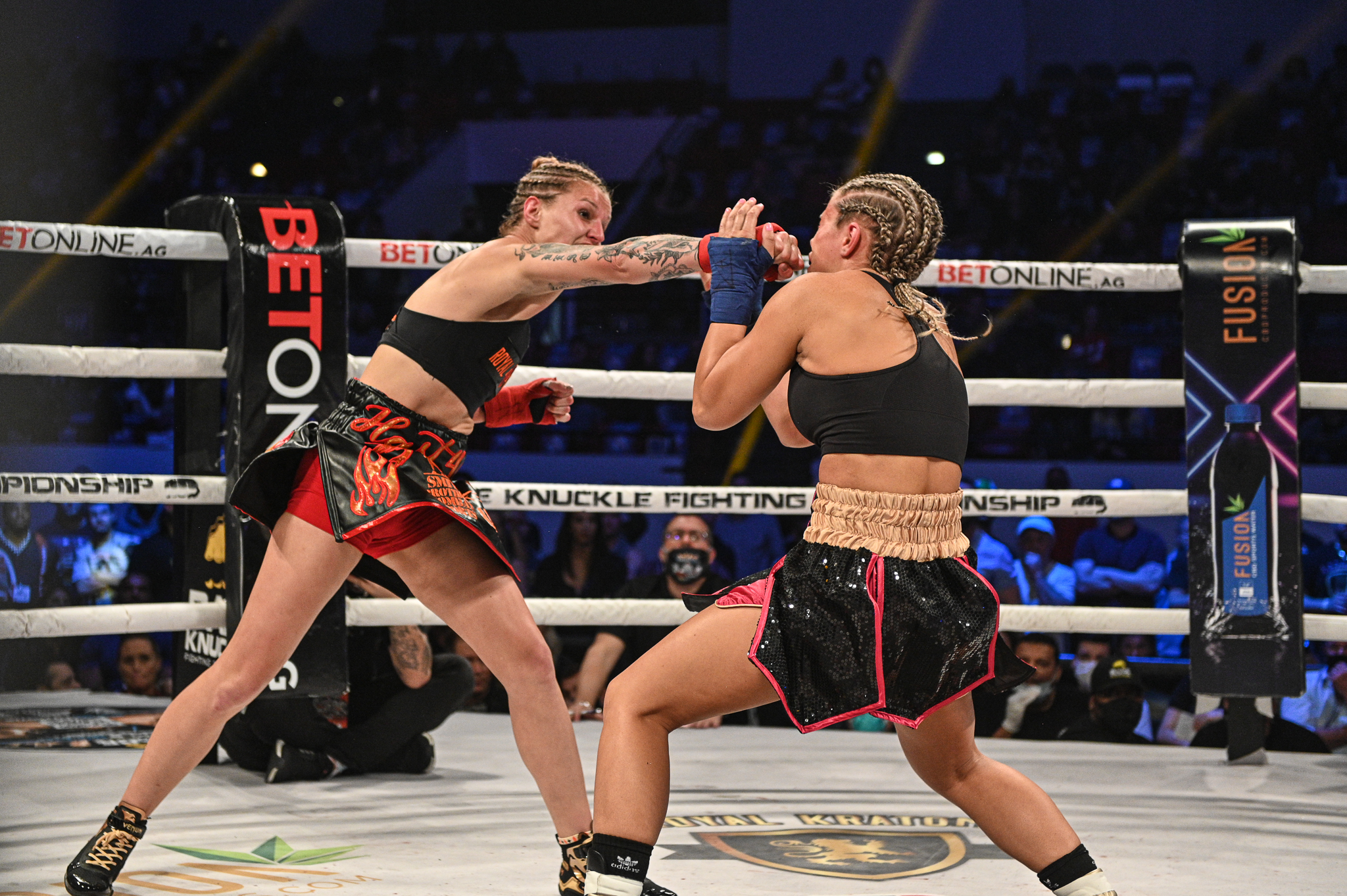 The night’s co-main event featured gold on the line as UFC veteran Johnny Bedford squared off with Dat Nguyen for the 135-pound title.

Below is a photo gallery shot by Phil Lambert for BKFC. Click an image for a larger version.