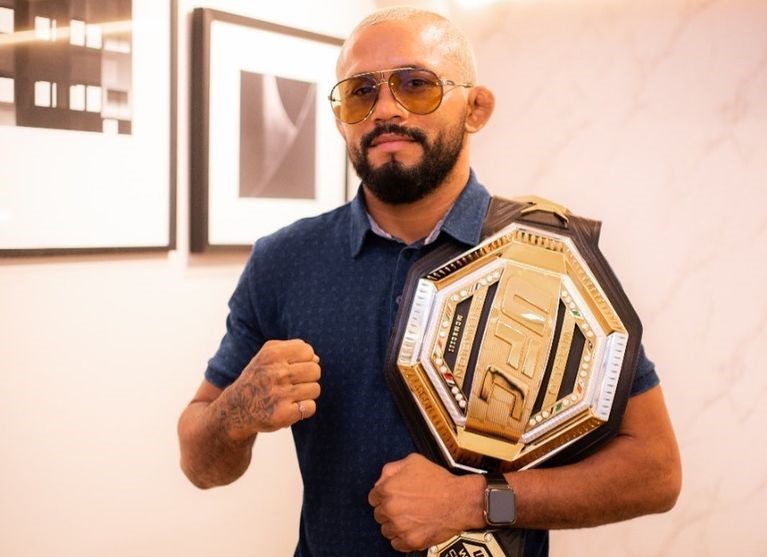 On Saturday, Nov. 21, the UFC hosted UFC 255: Figueiredo vs. Perez from the UFC Apex in Las Vegas. The event once again featured no fans in attendance due to the COVID-19 pandemic.

In the night’s main event, flyweight champion Deiveson Figueiredo defended his belt for the first time against challenger Alex Perez. Figueiredo choked perennial contender Joseph Benavidez unconscious in July to capture the belt. He was expected to face former bantamweight champion Cody Garbrandt, but Garbrandt was forced off the card. Stepping in is California’s Perez, who had won six of his seven Octagon appearances with the lone loss coming against the aforementioned Benavidez.