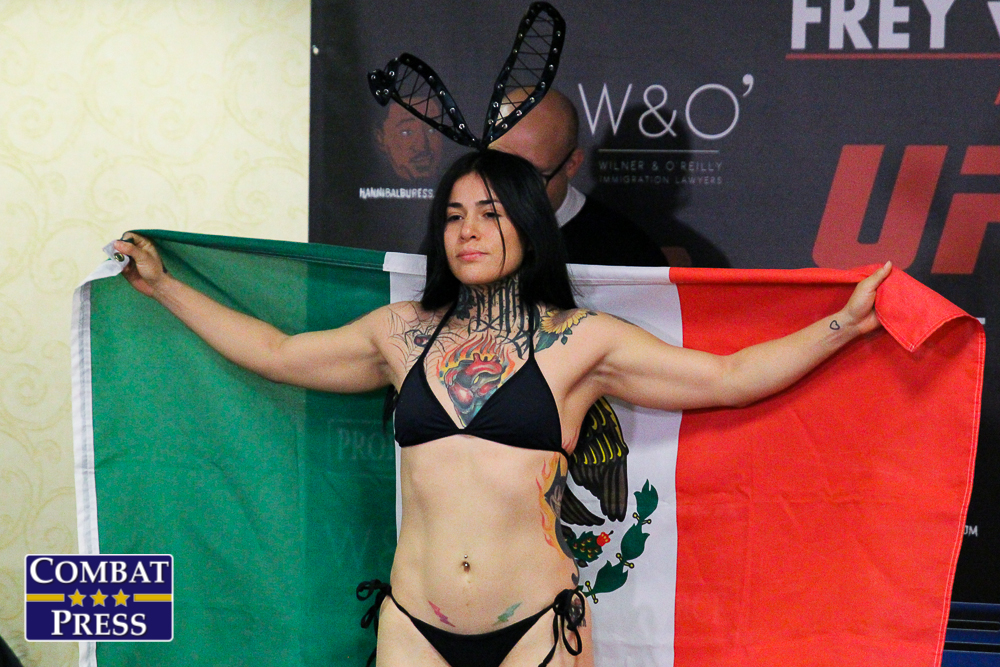 The event was slated to be headlined by a strawweight title fight between Emily Ducote and Mexico’s Montserrat “Conejo” Ruiz. However, COVID-19 forced the bout to be postponed to a later date.

The fighters hit the scales on Thursday, Nov. 19.