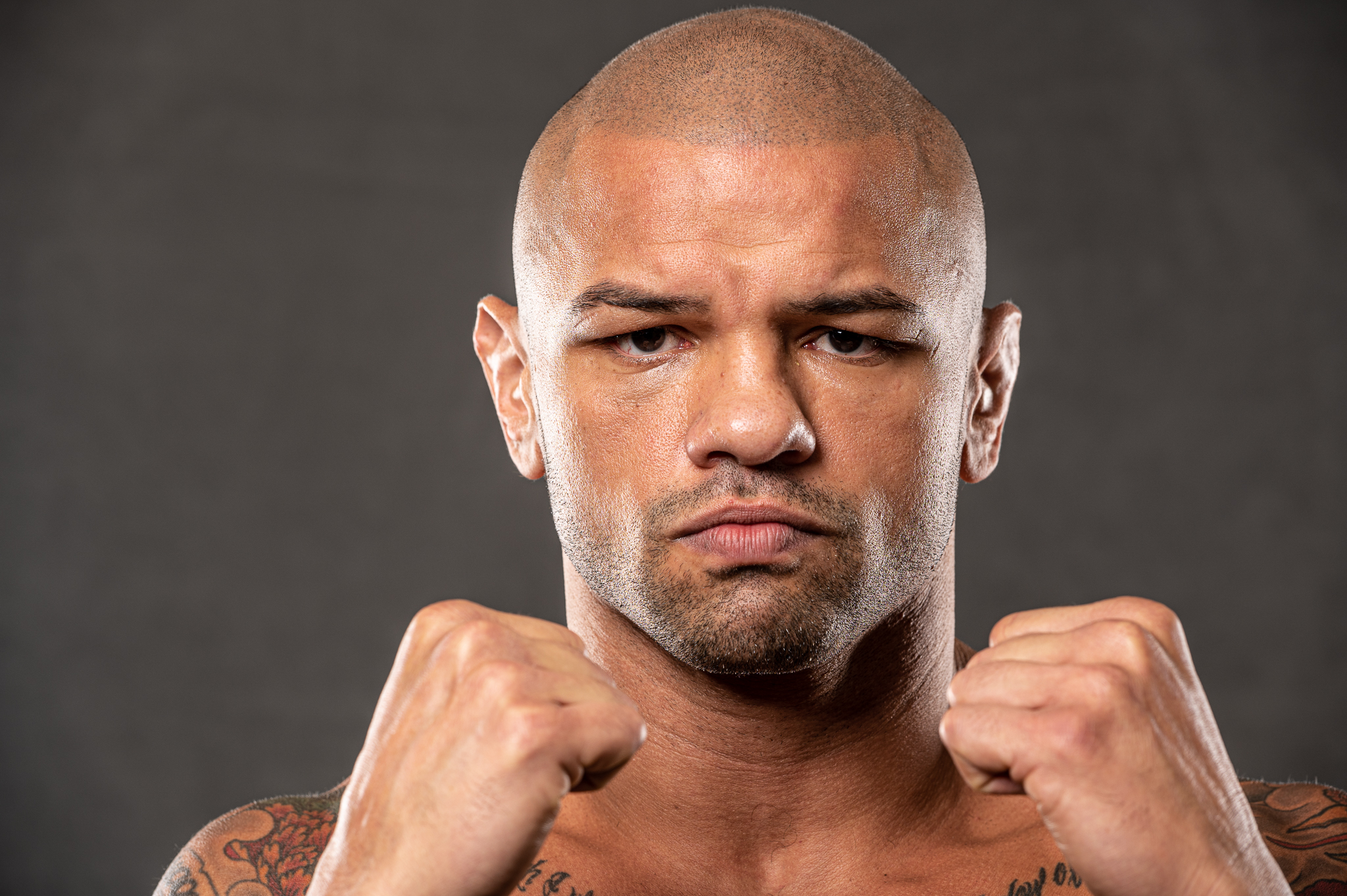 The event aired live on the BKFC App at 9 p.m. ET.