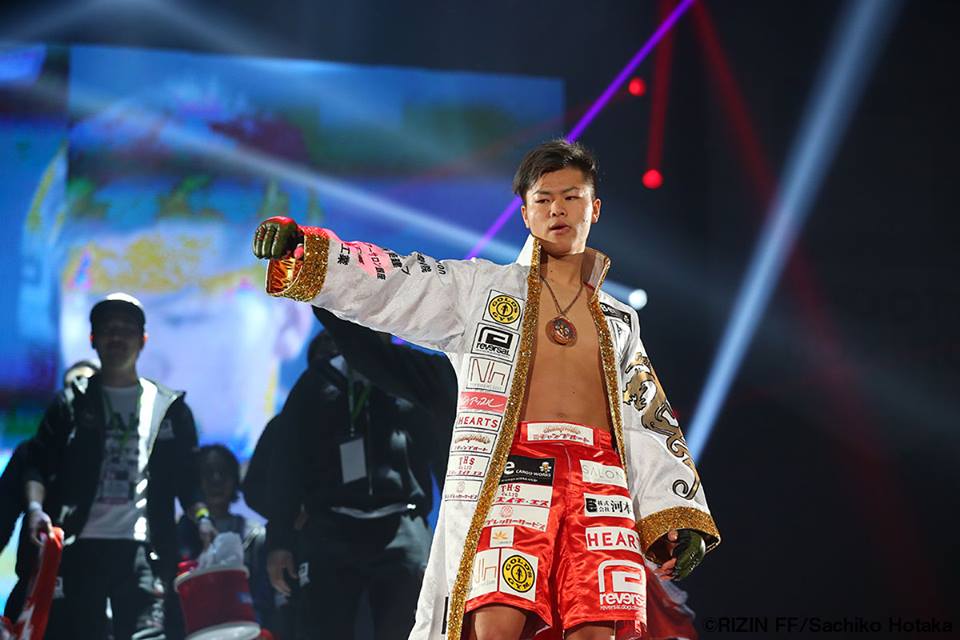 On Sunday, Aug. 20, KNOCKOUT returns for its fifth installment since re-branding from Japan, for KNOCKOUT Volume 4.