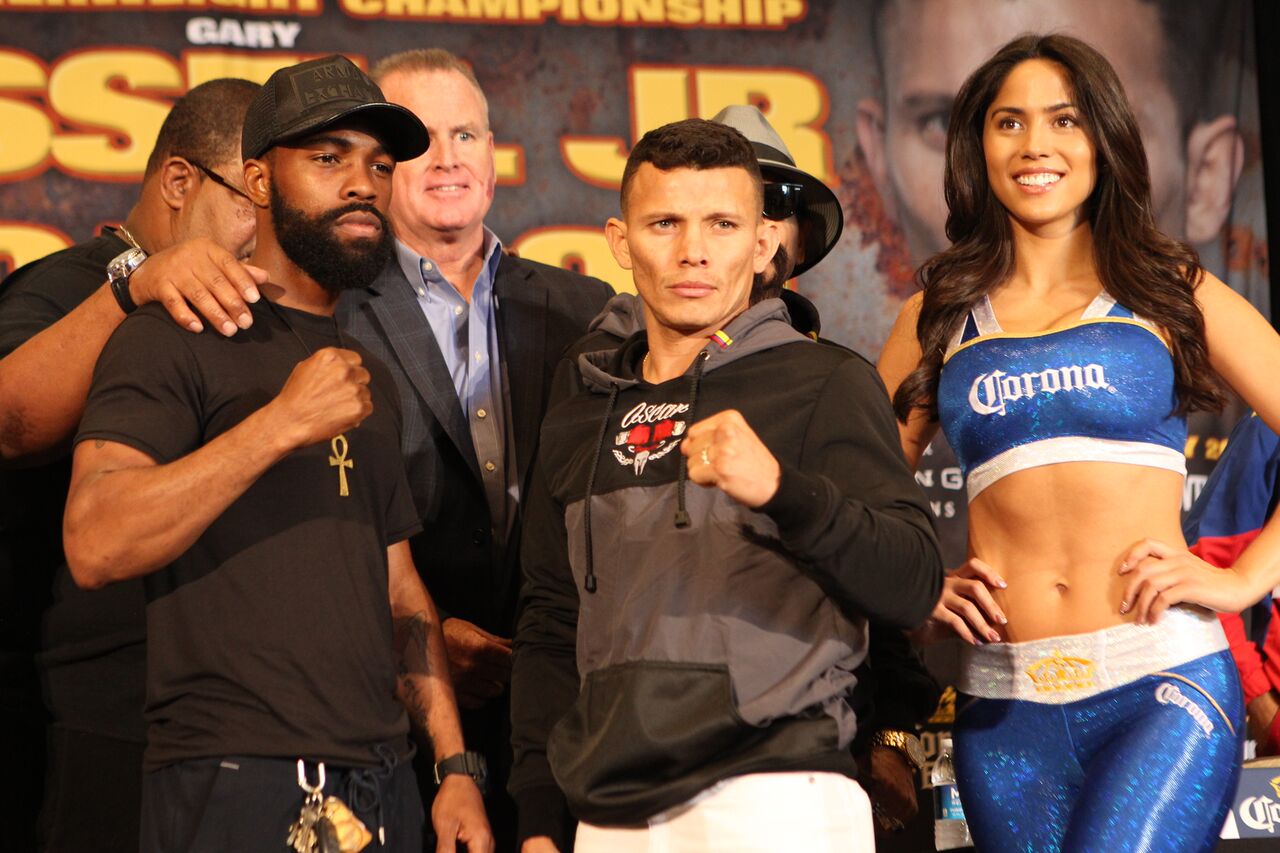 In the evening’s main event, Gary Russell Jr. looked to unify the WBC world featherweight tile against the interim champ Oscar Escandon. Russell Jr.’s only loss in his 28-fight career came against one of the world’s best boxers, Vasyl Lomachenko, in a 12-round majority decision loss. Escandon owns 17 knockouts in his 25 career wins.

The event aired live at 6 p.m. ET on Showtime.