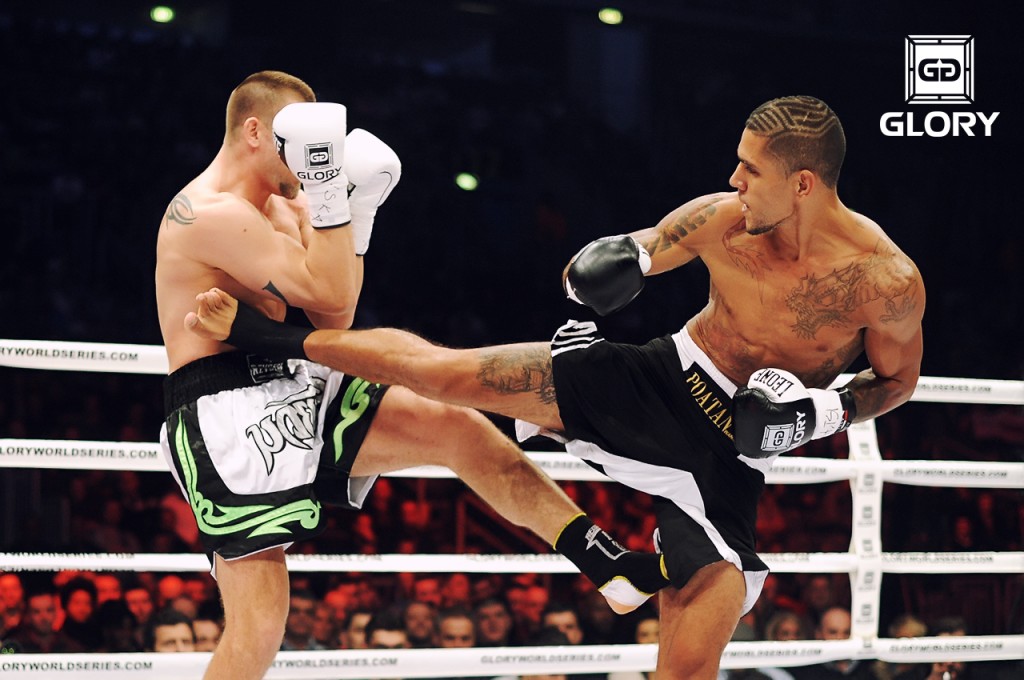 In the night’s action, top-10 featherweight Qiu Jianliang kept his winning streak alive against Wilson Djavan. Top-10 middleweights Israel Adesanya and Alex Pereira battled for supremacy at the top of the division. Top 63-kilogram kickboxer Deng Zeqi finished his second opponent in 2017, when he stopped Hector Santiago in an exciting fight.

The event airs via tape delay on March 19.