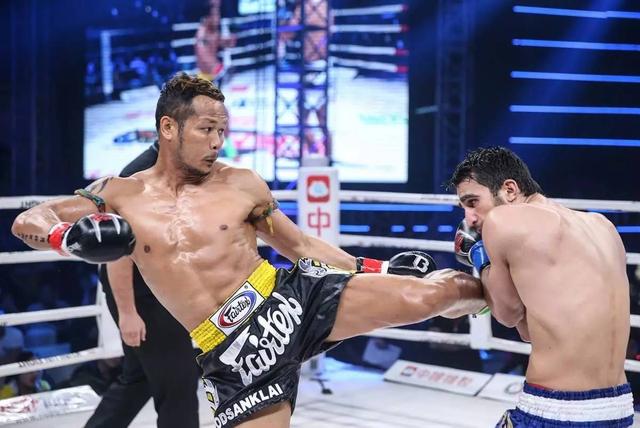 In the evening’s tournament action, Mohamed Mezouari and Andrei Kulebin qualified for the 2017 Kunlun Fight 70-kilogram final 16 with two victories in one night. Mezouari dispatched of Arman Hambaryan in the semifinals and stopped Danilo Zanolini with a strong left body kick in the finals. Belarusian Andrei Kulebin defeated Belgium’s Ali Makhi and China’s Kong Lingfeng to qualify for the biggest tournament in combat sports.

In the night’s action, top-five kickboxer Yodsanklai Fairtex made his long awaited return to the ring after more than a year outside of the sport due to an injury. Wei Ninghui started his 2017 campaign off with a victory over Kompetch Fairtex. Chinese national wushu champion Ye Xiang knocked out WBC Muay Thai heavyweight world champion Steven Banks in his kickboxing debut.

The event aired live on YY.com.