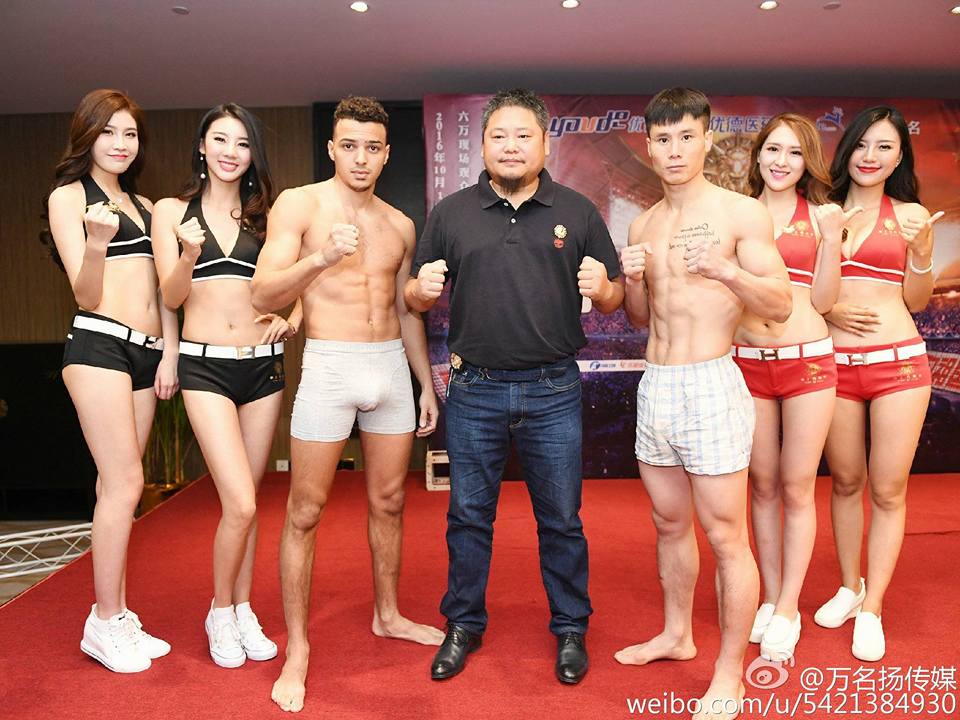 On Saturday, Oct. 1, the World League of Fighting brought their premiere brand, Glory of Heroes, to Zhengzhou, China for Glory of Heroes 5. The promotion brought some of their biggest stars to the sold out crowd of nearly 60,000 kickboxing fans.

In the main event of the evening, top-10 featherweights Qiu Jianliang and Ilias Bulaid met for positioning in the highly competitive 67-kilogram division. Jianliang has impressed with big victories over Jomthong Chuwattana, Mosab Amrani, Andrei Kulebin and many other top flight Muay Thai talent since coming into the sport in 2013. Bulaid cemented his place at the top of the division with big victories over top-10 fighters Hideaki Yamazaki, Chris Mauceri and Edson Fortes.