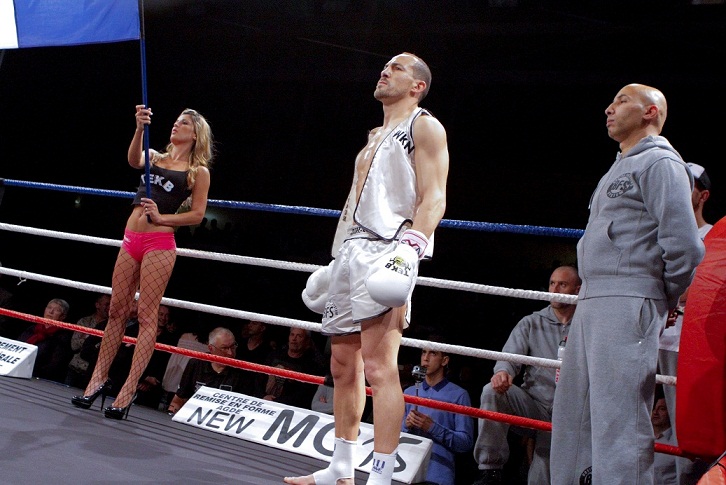 Battle of Saint-Raphaël 4 Results: Benmansour Fights to Draw With Kroger

On Saturday, Sept. 17, the WKN Kickboxing promoted Battle of Saint-Raphaël 4 returned to France with the help of some local talent.