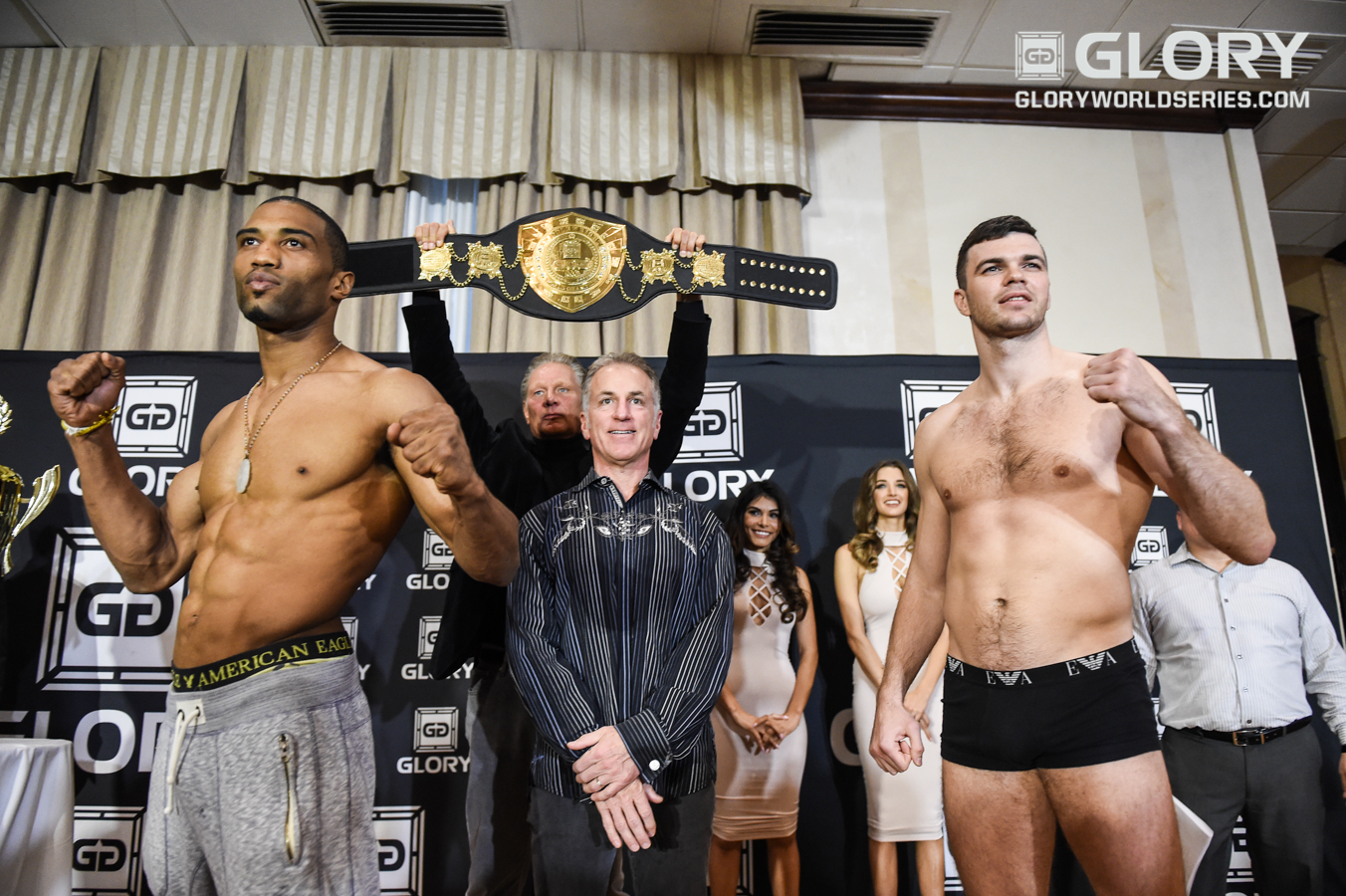 In the main event of the evening, GLORY middleweight world champion Artem Levin puts his title on the line against former title challenger Simon Marcus. Both men last fought in the GLORY ring when they collided at GLORY 21: San Diego. The judges were split after a back-and-forth fight, with two of the judges scoring the fight a 47-47 draw. Despite one of the judge’s giving Marcus the win by decision, Levin retained his title due to the majority draw. Levin lost to Marcus just under three years ago under Muay Thai rules at Lion Fight 9, giving even more intrigue to a fight that pits two of the best strikers above welterweight against one another.

The GLORY 27 SuperFight Series card will be the first event to air live on UFC Fight Pass. The headlining bout on the Fight Pass portion of the card is multiple-combat sport athlete Joe Schilling taking on French-American Mike Lemaire.