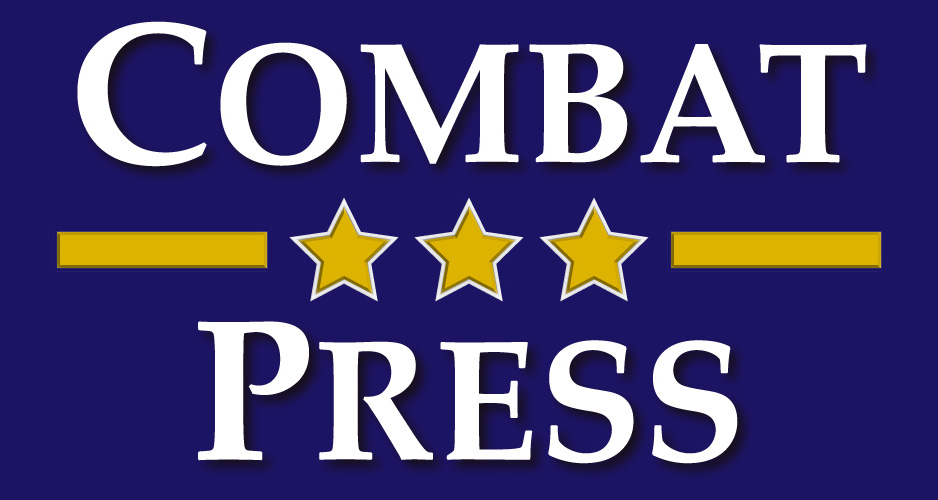 2015 featured many of the world’s best fighters being shocked, audiences being stunned and underdogs being cheered when they pulled off the unthinkable victory. The current Combat Press No. 1-ranked heavyweight Rico Verhoeven lost outside of the GLORY ring against fellow top-10 heavyweight Andrey Gerasimchuk. The Combat Press No. 2-ranked lightweight Sittichai Sitsongpeenong lost to Dylan Salvador, who is known for shocking upsets like his wins over Kaew Fairtex and Saiyok Pumphanmuang. Former GLORY title challenger Mosab Amrani was another upset victim when he was knocked down and beaten down by young Chinese kickboxer Qui Jianliang.

Just like the losses of the three GLORY veterans mentioned above, the biggest upset of the year took place in China. Top-ranked middleweight fighter Simon Marcus was building his career by collecting titles and wins over many of the division’s top fighters, including Artem Levin, Joe Schilling, Artem Vakhitov, Kaoklai Kaennorsing and many others. The Muay Thai expert compiled 40 victories and just one defeat, to fellow top-10 fighter Joe Schilling, during the Last Man Standing tournament quarterfinals at GLORY 17: Los Angeles. Marcus was hoping to return with a bang against 31-year-old Chinese San Shou fighter Fang Bian.

Marcus looked to utilize his advantage inside punching range, keeping hold of Bian and seeking to land to his foe’s midsection with knees. Bian decided Marcus was going to have to work to get into the clinch, turning up his counter left hook to stop the Canadian in his tracks. Marcus traded blows inside, but ultimately couldn’t get the control he wanted. The fighters were reset by the referee. Bian was moving back slightly enough to lure the heavy favorite towards him recklessly. Marcus threw his lead left hook and Bian timed his counter punch perfectly, dropping Marcus against the ropes with a short left hook. The Chinese crowd erupted with applause just as ferocious as the counter strike the underdog unleashed. The round came to an end just in time to give Marcus a brief moment to attempt his recovery.

The second round started much like the first. Marcus was pressing to get inside boxing range and work the clinch. By the time Marcus had recovered from the first knockdown, Bian was already on his way to a second. Bian’s left hook was blocked, but his follow-up right hand put Marcus on the floor again. Marcus stood up, but his toughness would be his undoing. Marcus quickly closed the distance, but Bian met him with another strong counter left hand. Marcus was dazed against the ropes. Bian moved forward and started to throw. Bian landed a right hand that smashed through the chin, followed by a left hook in quick succession. The left hand put Marcus in serious danger once more. He was down for the third time. Marcus answered the referee’s eight-count, but Bian didn’t give him the chance shortly thereafter. Bian smelled the blood in the water and acted as a predator about to devour his prey. Bian’s relentless stream of punches was capped off by the fourth and final knockdown. The brutal left hook was set up by a right hand just seconds earlier that forced a turn and drop of hands by Marcus. Bian had earned the biggest win of his career and the Combat Press “Upset of the Year” with his second-round knockout.

You can watch the entire fight above (courtesy of Wu Lin Feng). The Bang-Marcus match-up begins at the four-hour, eight-minute mark of the video.