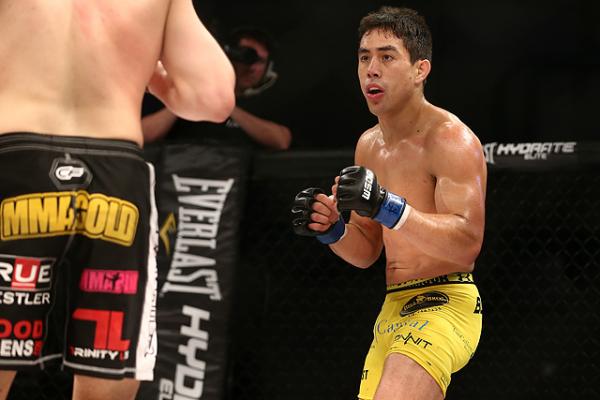 On Wednesday, May 16, Alaska Fighting Championship held its 140th event from the Alaska Airlines Center in Anchorage, Alaska.

In the night’s main event, UFC veteran Justin Buchholz met undefeated prospect Carlton Minus. Buchholz scored a first-round knockout over Marques Facine when he returned to the sport following a nearly two-year absence. Minus, 25, had stopped six of his seven opponents, all of which where under the Alaska FC banner.