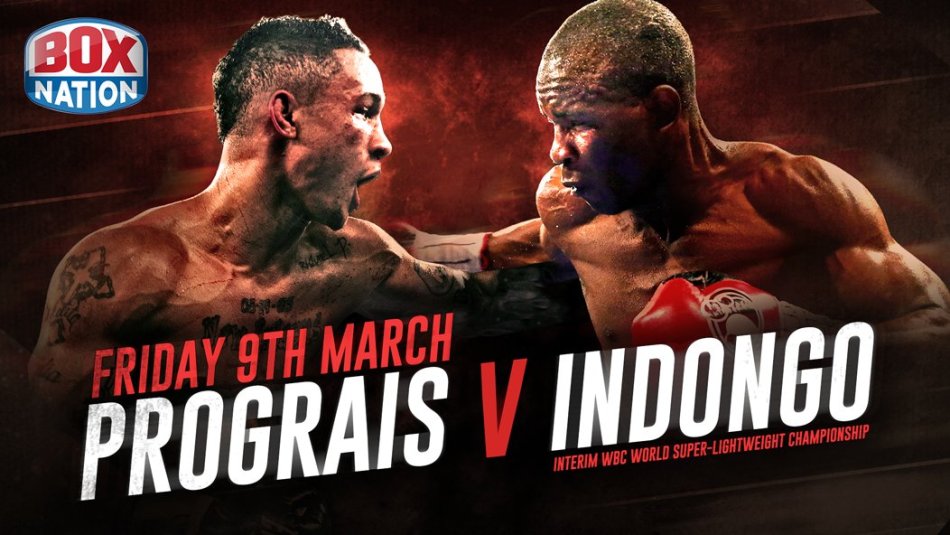 On Friday, March 9, Showtime Boxing traveled to Deadwood, S.D., for Prograis vs. Indongo.

The event aired live at 10 p.m. ET on Showtime and Onda Sports (Panama).