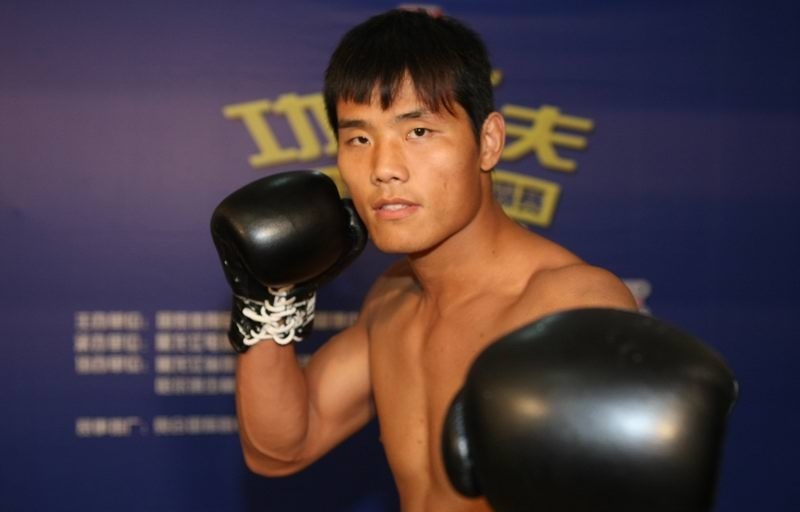 In the evening’s main event, Thailand’s Rungravee Sasiprapa fought Italy’s Mathias Gallo Cassarino. Rungravee and Mathias have fought twice before with the first fight ending in a draw and the second in Mathias’ favor. Rungravee returned to the win column with a decision win over Han Zihao at a Topking World Series event in July. Mathias had won 10 of his past 14 including big wins over Tongsak Lukmaklamwan and Mongkon Kor.Kampanaj in the famous Lumpinee stadium.

The event aired live at 7:20 a.m. ET on MONO29. Check back following the event for the full results.