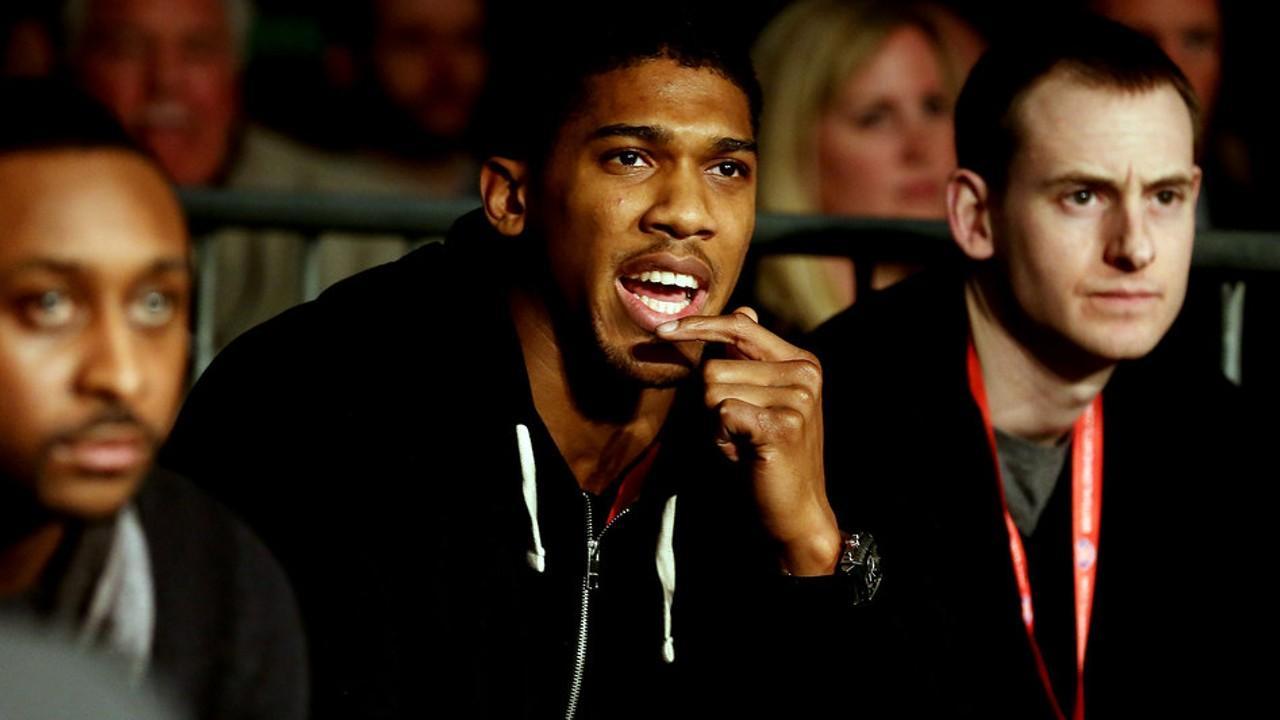 Will AJ get his revenge and win back his beloved titles, nudging him back onto a collision course with fellow Englishman and current WBC champion Tyson Fury? That remains to be seen, but Joshua has told fans he is in the best shape of his life and ready to right the wrongs of last September when he lost on points at the Tottenham Hotspur Stadium. But will Anthony get his wish or suffer another painful defeat?

With two defeats in his last four bouts, pressure is mounting on Joshua, and he knows another loss to the Ukrainian could spell the end of his career, certainly his time as the main player in the division. The best boxing betting sites allow registered members to have their say on the bout’s outcome. Fight fans can predict which fighter will win or play one of the many eye-catching specials, such as the total number of rounds and knockdowns.

The most popular boxing betting market is the method of victory as it’s an exciting option that gives bettors bigger odds than predicting the winner. To bag a method of victory profit, a fight fan must predict which boxer will win and how they will achieve the receive – by knockout or on points. But who wins and how? Let’s take a closer look at the big fight stats.

Anthony Joshua is a world-famous professional boxer and two-time heavyweight champion of the world. The 32-year-old from Watford, England, brings a record detailing 24 wins against two defeats, with all but two of his victories coming inside the distance, resulting in a fearsome 85% knockout average. One of his defeats came by KO, while the other, and most recent, saw the Englishman beaten on points.

AJ’s first defeat came against American Andy Ruiz Jr, who stopped his 6ft 6inch opponent in round seven of a bout that was scheduled for 12 at Madison Square Garden, New York. Ruiz had been written off by just about everyone heading into that contest, but his remarkable KO of the champion ranks as one of the sport’s biggest upsets. It serves as a reminder that anything can happen in this game.

Joshua won the rematch against Ruiz six months later in Saudi Arabia, boxing his way to a smart points decision, not taking any risks in the process. Now fans are eager to see history repeat itself with AJ regaining his titles in the Middle East. He was comfortably beaten on points by Usyk in London last year, losing by margins of five, four and two rounds on the judges’ scorecards.

Oleksandr Usyk is a 35-year-old boxer who stands as the current champion of the world in the heavyweight division. His professional record shows 19-0-0, with the 6ft 3inch southpaw winning all of his previous outings. 13 of his past opponents have fallen inside the distance. Still, his last two outings have travelled the championship distance, going 12 rounds and asking the judges to make a decision on the outcome.

Usyk has enjoyed success against British fighters, beating Tony Bellew and David Haye at cruiserweight before moving up a category and defeating Derek Chisora and Joshua in the top weight division. Oleksandr is now based in California, where he is trained by the father of Vasyl Lomachenko, another powerhouse of the boxing scene. Usyk is a champion known for his silky boxing skills and ring IQ, which he used to good effect last year.

Usyk won the first bout comfortably to collect the belts previously owned by Joshua, and he did it in a fashion that suggests the Ukrainian can match those efforts in Saudi Arabia. He is a more technically gifted boxer than his opponent, and most fight fans have the current champion picked to defend his title.