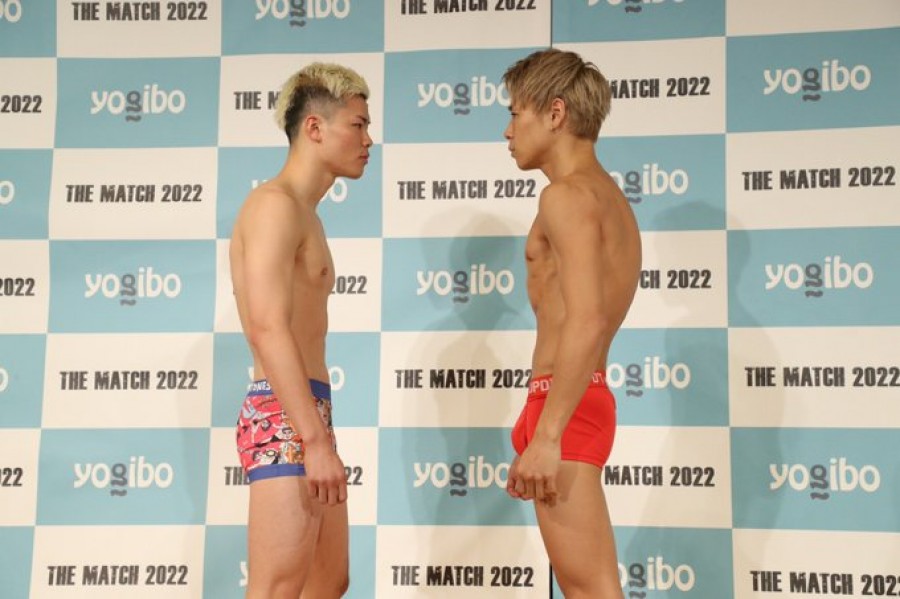 The biggest Japanese kickboxing event in over a decade took place on Sunday, Jun. 19, from the Tokyo Dome. THE MATCH 2022 features a co-promotion between the two of the best kickboxing promotions in the world, K-1 Japan and RISE, with additional help from RIZIN FF promoter Nobuyuki Sakakibara. The event came to fruition between the long-time rival promoters to host the most hyped fight in Japanese kickboxing history between two of the best kickboxers in the world, Japan’s own Tenshin Nasukawa and Takeru Segawa.

The headline bout sees the final kickboxing bout of one of the greatest prospects in Japanese combats sports history this past century, Tenshin Nasukawa. He put his undefeated 43-0 kickboxing record on the line against K-1’s only three-division champion and fellow perennial pound-for-pound great, Takeru. The two-time defending K-1 super featherweight titleholder was riding a 35-fight winning streak, including his most recent win against Leona Pettas in one of the biggest fights in K-1 Japan’s seven year history.

The co-main event will be a hotly contested battle between two-division K-1 champion Masaaki Noiri and decorated belt collector Kaito Ono. This catchweight clash of titans featured two of the best Japanese fighters above 63-kilograms, lengthy winning streaks up for grabs, and a potential No.1 ranking on the line.

Lastly, Tenshin’s younger brother, Ryujin Nasukawa, 16, stepped onto the big stage against K-1 Amateur and Koshien champion Rui Okubo, 17, in a showcase of what Japanese kickboxing talent is on the horizon.