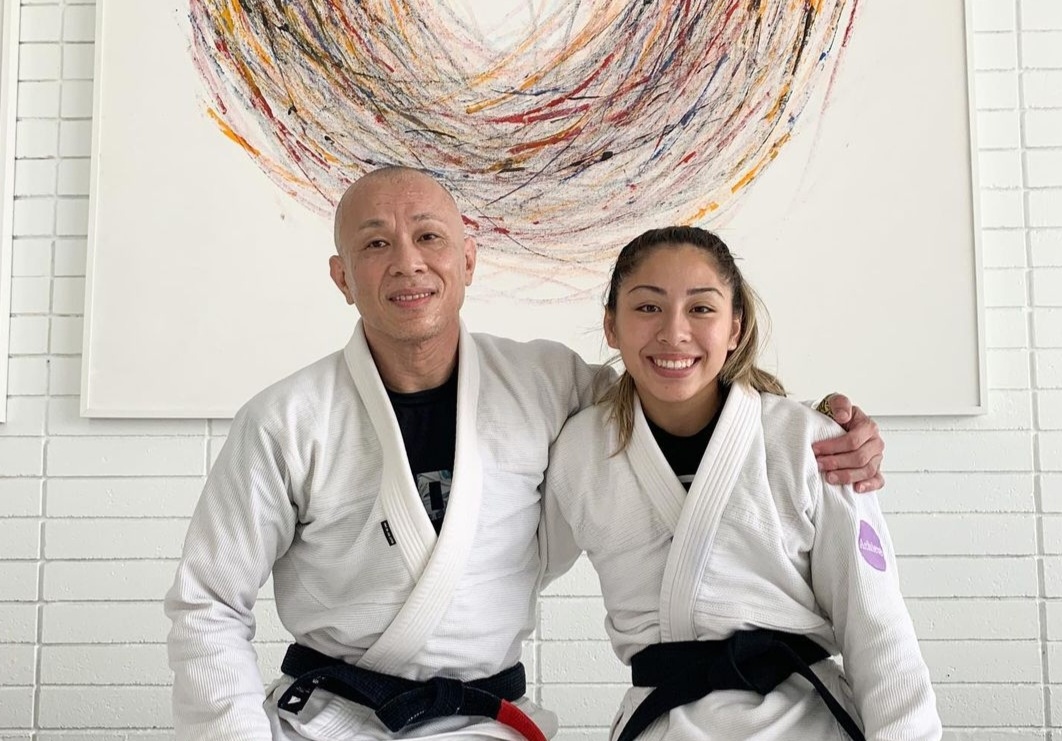 Jessa Khan and Amanda Alequin Set to Rematch at ONE 159

2022 has been a banner year for ONE Championship’s growing grappling field with the additions of young superstars, like the Ruotolo brothers and Danielle Kelly. ONE 159 will add another element when Amanda “Tubby” Alequin and 20-year-old Brazilian jiu-jitsu black belt Jessa Khan take the stage.

Tubby, who received her black belt from Marcio Cruz in 2016, is no stranger to competition. A couple years after her family relocated from New York to Florida, over a decade ago, she took up BJJ. She won double gold in the 2013 IBJJF No-Gi World Championships as a purple belt, and repeated double gold in the gi division at the 2015 IBJJF World Championships in 2015. After receiving her black belt in 2016, she would go on to win multiple medals, including IBJJF and ADCC US East Coast Trials gold. As a pro, in the last few years, she has competed in several high-profile events, and even took a submission win over Khan in Sept. 2021.

Khan grew up in a Navy family, so she moved around a bit as a child. She tried her hand at karate in her native Texas, before her father was sent to Hawaii, where she discovered jiu-jitsu. After moving around some more, she eventually landed at the Art of Jiu-Jitsu in California, training under Guilherme Mendes of the famous Mendes brothers. After stacking up gold in the IBJJF World and Pan Championships in the juvenile and colored belts divisions, she received her black belt from Mendes just shy of her 19th birthday in 2020. She has since scored a few IBJJF medals, including gold at the IBJJF Pan Championship earlier this year. She has scored many high-level wins as a pro as well, including a victory over the aforementioned Kelly in Feb. 2021.

At ONE 159, Tubby and Khan will meet inside the ONE Circle for a rematch of their match from less than a year prior. Both women have a crisp open guard game, which makes for an interesting match-up. This one could certainly hit the ground quickly, as both of them go on the hunt for an early submission.

ONE 159 takes place at the Singapore Indoor Stadium on Jul. 22, and the event will air live and free on online platforms.