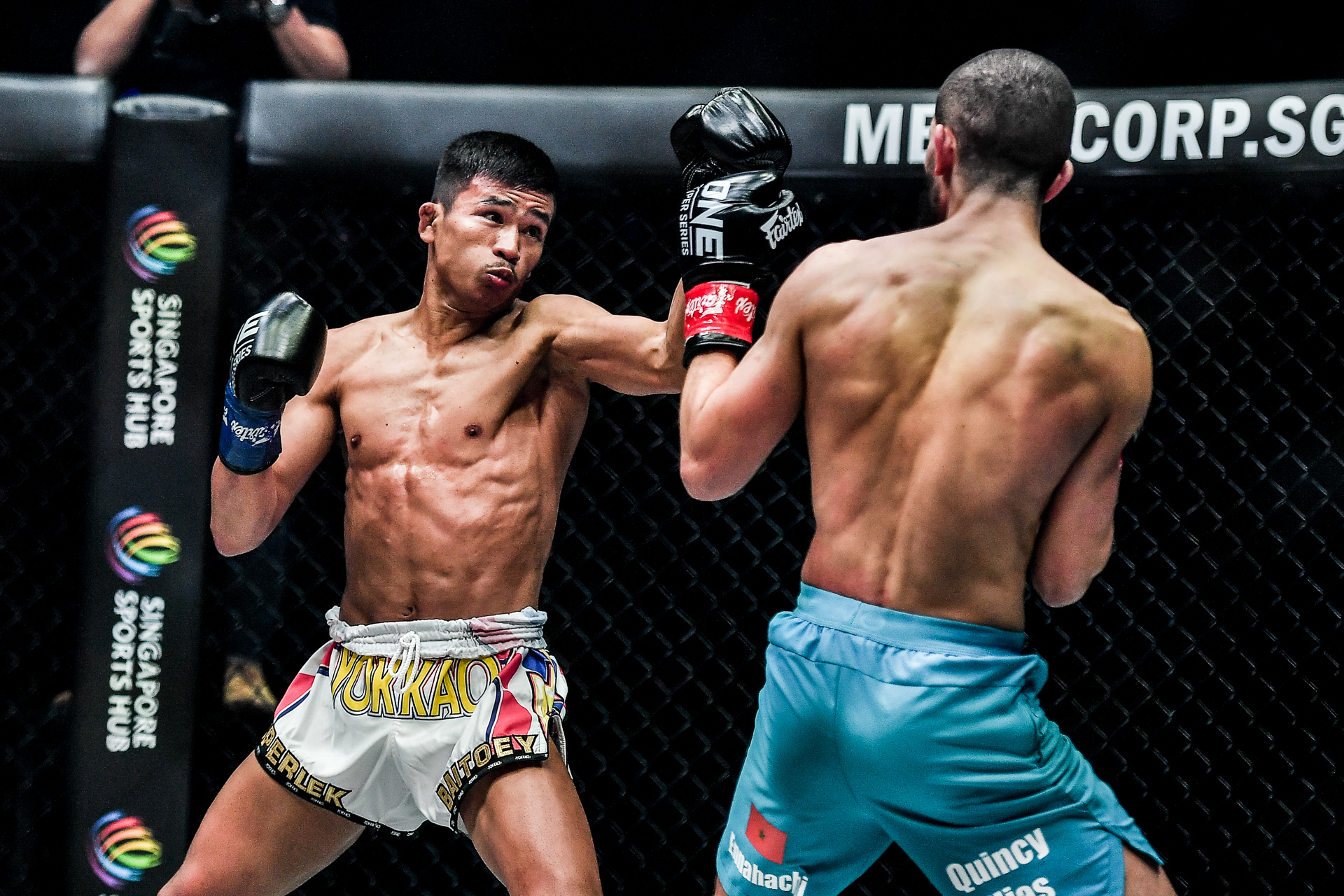 Superlek and Goncalves Discuss Their Grand Prix Wins at ONE 157

ONE Championship’s latest tournament got underway at ONE 157: Petchmorakot vs. Vienot this past Friday, May 20, at the Singapore Indoor Stadium. The ONE flyweight Muay Thai grand prix kicked off in style with four incredible quarterfinal matchups.

Savvas Michael cruised to a unanimous decision victory over Amir Naseri in the opening bout. The Cypriot star took to Instagram after the win to say that he was already preparing himself for the next round and was ready to level-up his game and physique for the semifinals.

In the evening’s second quarterfinal, Superlek Kiatmoo9 out-dueled Taiki Naito to ensure that his Grand Prix journey would continue. The Thai star has become a hot pick to win the tournament, but in his post-match interview, he was adamant that he is focusing on each match as it comes.

“I’m really glad to hear that,” said Superlek. “Especially from the fans and everyone, but still, I want to focus, one at a time, one fight at a time. I will go back, plan, and train. I don’t want to think ahead on what’s not happened yet, but I’m confident that I can do it.”

Walter Goncalves scored the only knockout of the opening round when he finished Mexico’s Josue Cruz in only 35 seconds. The Brazilian was originally set to face Jonathan Haggerty, but the British star had to pull out just before the event last Friday night.

Goncalves will meet Superlek in the semifinals, and in his post-event virtual press conference, the 23-year-old said that defeating “The Kicking Machine” would not only be a big for him, but his fans in Brazil.

“Beating Superlek would be incredible,” said Goncalves. “You know, that would be a great achievement for my country and also a great source of pride for the people in the hood back home, the people who supported me. It’s going to mean a lot for me.”

In the last quarterfinal, ONE flyweight Muay Thai world champion Rodtang Jitmuangnon picked apart Jacob Smith to punch his ticket to the next round. Though the fight went the distance, “The Iron Man” confidently showcased why he is the divisional king from start to finish.

The Thai superstar wished Smith “all the best” via Instagram after the fight and stated that he believes the British striker will come back stronger. Rodtang will face Michael in the semifinal frame.

The quarterfinal performances exhibited what elite Muay Thai looks like on the global stage and has set the foundation for two electric semifinals. The remaining four athletes are well-matched and should deliver some of 2022’s finest martial arts matchups.