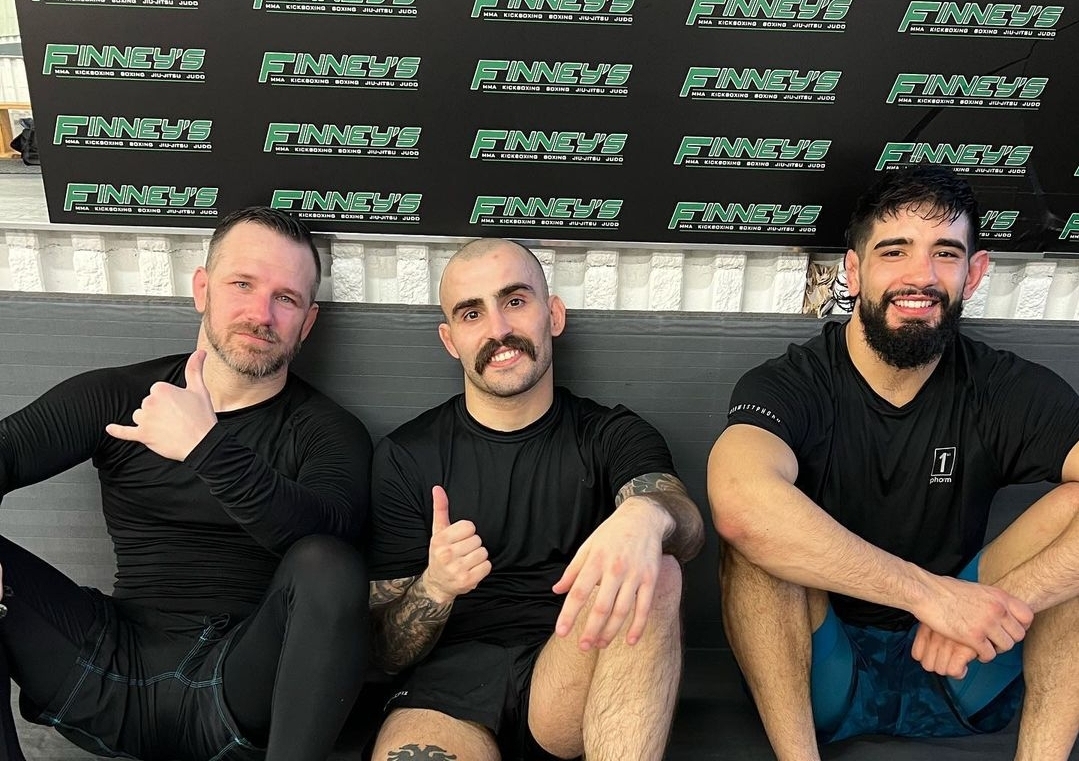 On this episode of the Shootin’ the Shit Podcast, host Riley Kontek met with bantamweight fighter Erion Zekhti. The fighter discussed fleeing Albania for the United States, fighters turning down fights with him, his upcoming fight vs. Austin Bashi, and his predictions for UFC Fight Night: Luque vs. Muhammad II.