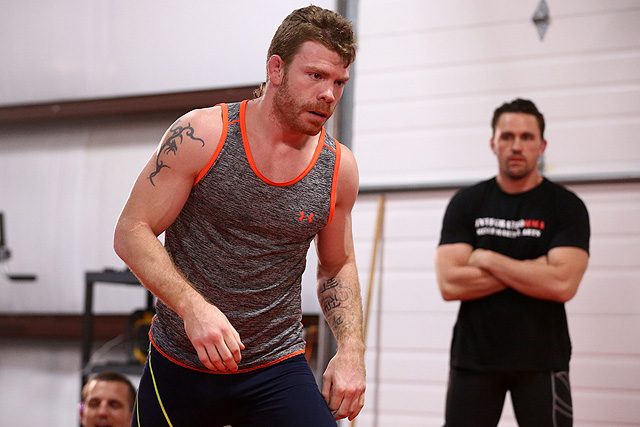 2021 officially marked the end of Paul Felder’s fighting career with “The Irish Dragon” announcing his retirement in May, while working in the commentary booth of UFC Fight Night: Font vs. Garbrandt. Now fully committed to working as a commentator, Felder has emerged as a fan-friendly voice.

The UFC has heavily relied on current and former fighters in pre- and post-fight coverage, as well as during the fights, but the one problem that can arise from that is a level of analysis that flies over the head of the fans who have no training experience. Felder has largely successfully navigated the waters between speaking over the fans’ heads and being too pedestrian in his commentary.

Felder also brings a certain level of entertainment to the commentary desk, whether he is paired with Michael Bisping and Brendan Fitzgerald, or Jon Anik and Joe Rogan. He has chemistry with all his broadcast partners and fits in seamlessly no matter the group. He is also not afraid to be critical of fighters, nor is he hesitant to engage with critics of his commentary, having dust-ups with both Marvin Vettori and Aleksandar Rakic over the past year.

For his unique perspective and charismatic personality, Paul Felder wins the 2021 honor as Combat Press’s Broadcast Analyst of the Year.