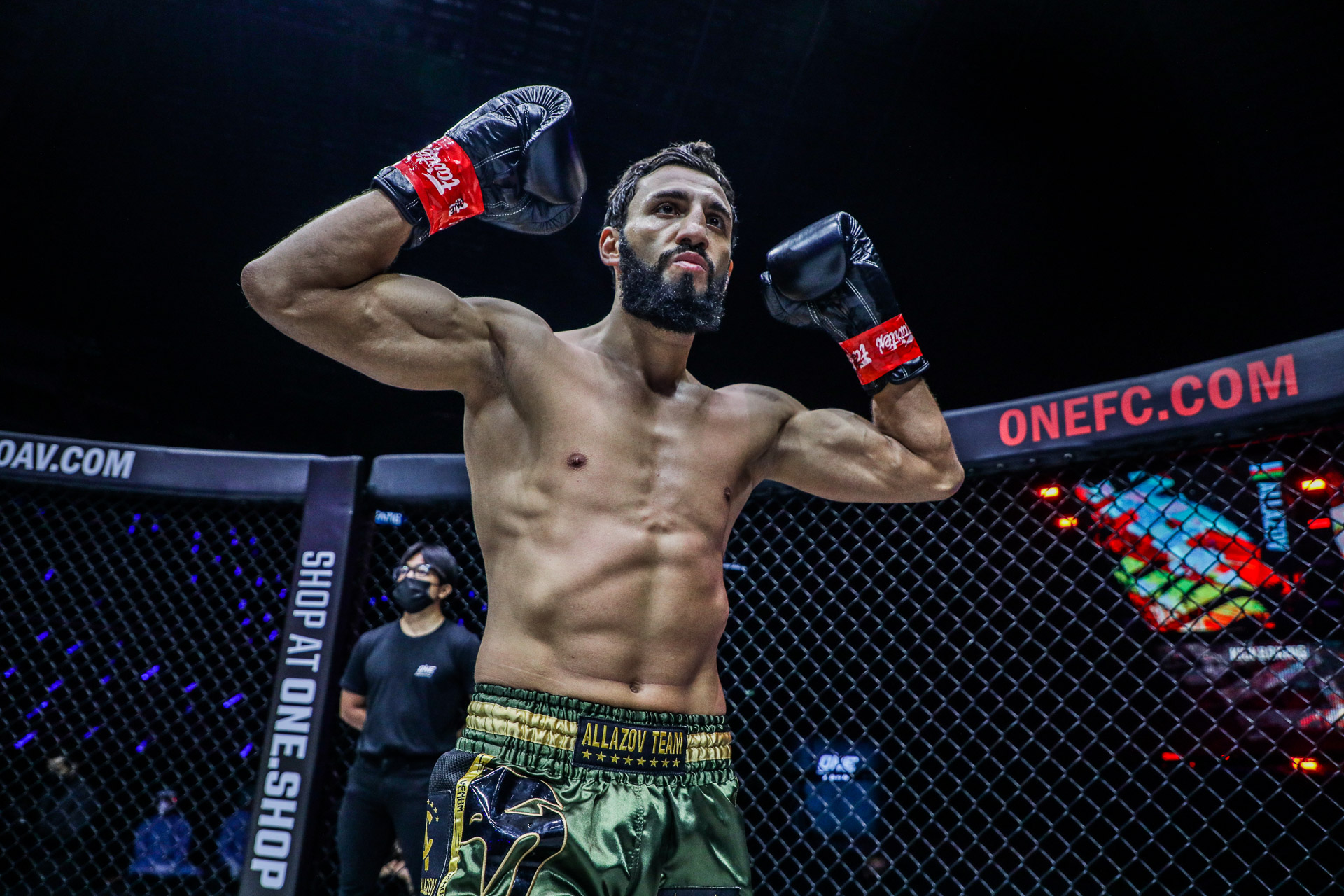 Is Nattawut vs. Allazov the One to Watch at Only The Brave?

ONE Championship: Only The Brave had a late-notice change in the ONE featherweight kickboxing grand prix semifinal. And, this one could be the best fight on the card.

Going into fight week, the two semifinal matches were set to be Sitthichai Sitsongpeenong vs. Davit Kiria and Marat Grigorian vs. Chingiz Allazov. However, early in the week, Grigorian had to pull out due to COVID-19 protocols, and alternate “Smokin'” Jo Nattawut was bumped up to face Allazov.

Allazov entered the tournament after losing to Enriko Kehl at ONE on TNT I last April. In the first round of the grand prix in October, he took out Sammy Sana in 39 seconds to advance to the semifinals. That same night, Kehl lost to Kiria, and was subsequently bounced from the tournament.

Nattawut entered the tournament in the alternated bracket on Nov. 12, after a two-year hiatus. His previous fight in Aug. 2019 was a first-round loss to Giorgio Petrosyan. Smokin’ Jo got back into the win column with a first-round knockout of Yurik Davtyan.

At ONE Championship: Only The Brave, Nattawut was supposed to be facing Dovydas Rimkus in a grand prix alternate bout, but was moved to the co-main event to face Allazov.

Nattawut is a super exciting fighter. He only has two losses in his combined kickboxing and Muay Thai careers, and he has a bunch of exciting finishes. Allaozv also only has two losses, with one also coming to the aforementioned Petrosyan. Like Nattawut, he has some nice finishes on his record, but most of his fights have gone the distance.

Now serving as the co-main event on the night’s card, Nattawut and Allazov are both coming in off nasty finishes and carrying a ton of momentum. This fight could go either way, but fans will not want to miss this fight.