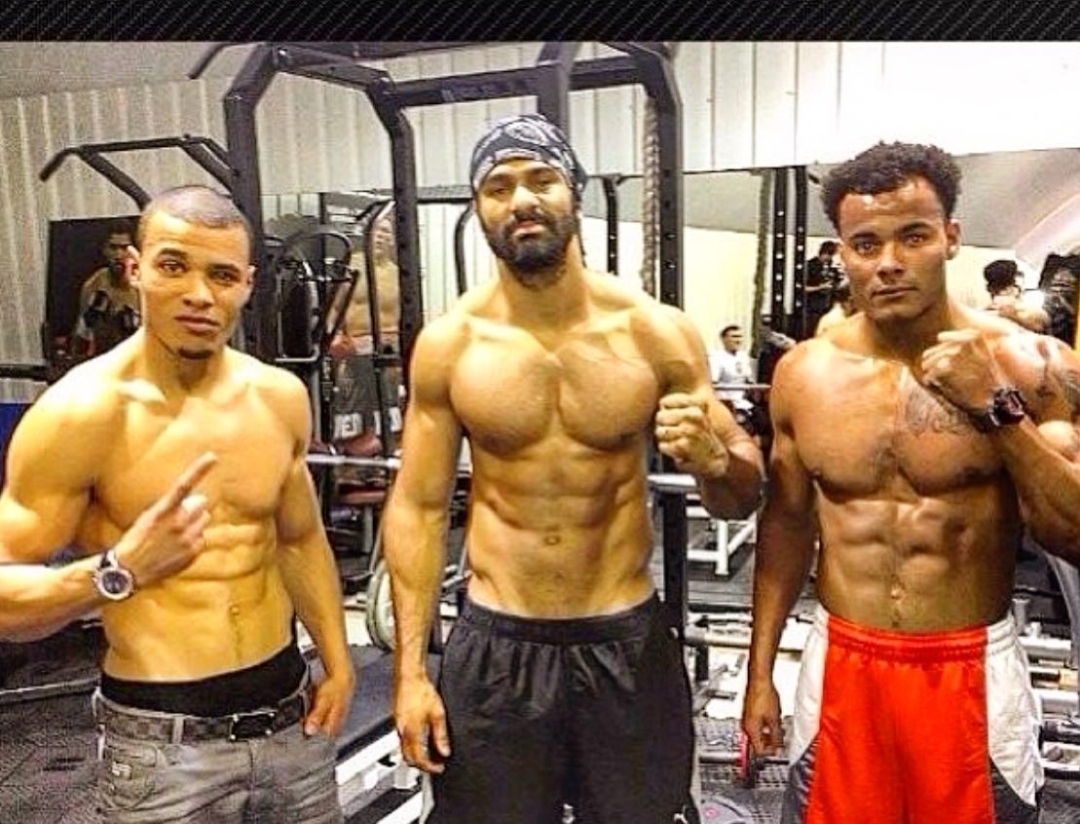 41-year-old former WBA heavyweight champion David Haye insists he would consider coming out of a three-year-long retirement to get into the ring with world heavyweight champion Tyson Fury. The outspoken Haye, who has been working as an analyst and pundit in and around the boxing scene since his last fight against Tony Bellew, engaged with a war of words with Fury’s father, John, who recently invited Haye to box the 57-year-old in an exhibition match.

Haye returned to the ring in an unofficial exhibition match against Joe Fournier in September, which the Brit won on points. It was a surprise to see Haye back boxing after looking a shadow of his former self during back-to-back losses to Tony Bellew. However, Haye opted to box a fighter he once managed, promoted and sparred with in the shape of Joe Fournier. John Fury was critical of Haye’s decision to return, which included a first-round knockdown of Fournier in their eight-round encounter.

The elder Fury invited Haye to get in the ring with him next, if he wanted to continue his exhibition bouts. However, Haye had only one target in mind after his clash with Fournier – his former rival and John’s son Tyson. It’s been eight years since Haye and Fury were due to lock horns competitively, but the London-born heavyweight was twice forced to pull out of the contest due to injury. Since then, Fury has gone on to become the world heavyweight champion, and it’s clear that Haye wants a slice of the Fury pie with a big payday before he hangs up his gloves for good.

Haye said there is only one fighter that would convince him to return to professional boxing, and that person is Tyson Fury. Haye insists he knows Fury’s kryptonite, and what he can’t handle, in the ring. Haye stated that he did not attempt to knock out Fournier after his first-round knockdown, as he didn’t want to scare Fury away by letting his right hand go. 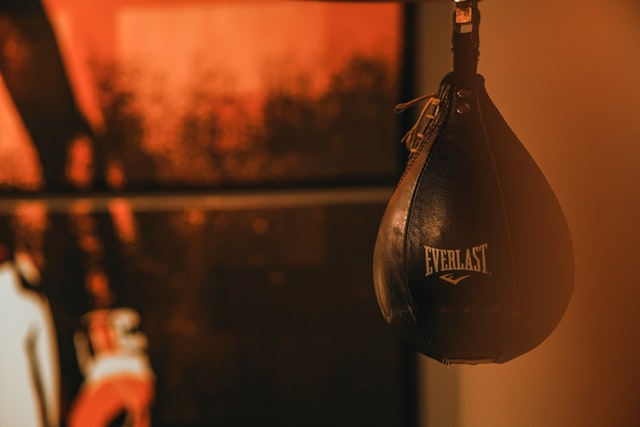 Cynics would suggest that Tyson Fury is unlikely to be scared by a retired Haye, considering his recent trilogy with Deontay Wilder – a boxer with the most feared right hand in boxing. Fury ended Wilder in unceremonious fashion at the MGM Grand in Las Vegas. In fact, many would argue that this posturing is simply geared towards ensuring Haye’s name remains relevant in the world of heavyweight boxing.

It could well be that Haye needs the money and would consider one final payday before heading off into the sunset. Haye even admitted to iFL TV that a fight with Fury would be about the money rather than the kudos of becoming world heavyweight champion. In 2019, Haye spent several months attempting to learn the ropes at the poker tables in a bid to turn professional. His humbling experience at the Grosvenor Casinos Goliath event that year saw him comfortably beaten, providing a demonstration that brawn does not always beat brains.

It appears unlikely that Fury’s next opponent will be a retired Haye. Fury has insisted he plans to box again in February or March, as he bids to keep himself in good shape and avoid lengthy layoffs out of the gym. With Dillian Whyte still yet to be named as the mandatory opponent for the WBC heavyweight belt, Fury’s options are still wide open. Compatriot Joe Joyce looks like a credible contender, having called out Fury on Instagram by saying that his schedule is free in February.

According to Fury’s promoter Frank Warren, Fury believes Joyce is the best one out there in terms of alternative opponents, if Whyte cannot meet the three-month deadline set to seal a bout for the WBC belt. The 36-year-old Joyce has been a British and Commonwealth heavyweight champion as well as the WBO International heavyweight champion, and vacated the European heavyweight belt in August. He’s still relatively green in boxing terms, despite approaching his late 30s, with only 13 professional fights, winning 12 by knockout.