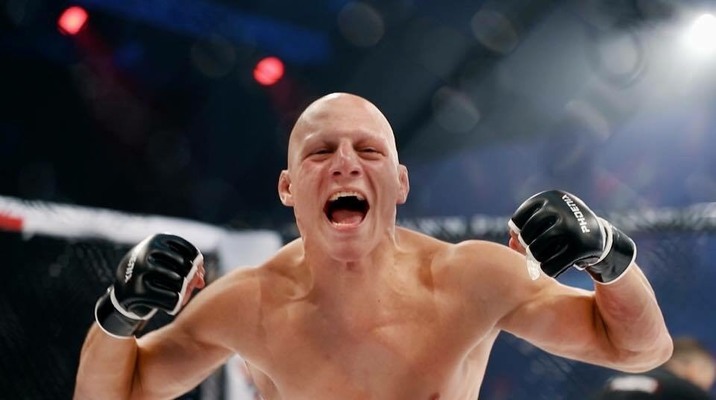 In the night’s main event, Andrew Whitney and Ali AlQaisi battled for the featherweight title.

Also on the card, former King of Pancrase and Strikeforce champion Nate Marquardt returned to the cage against Michael Cora.