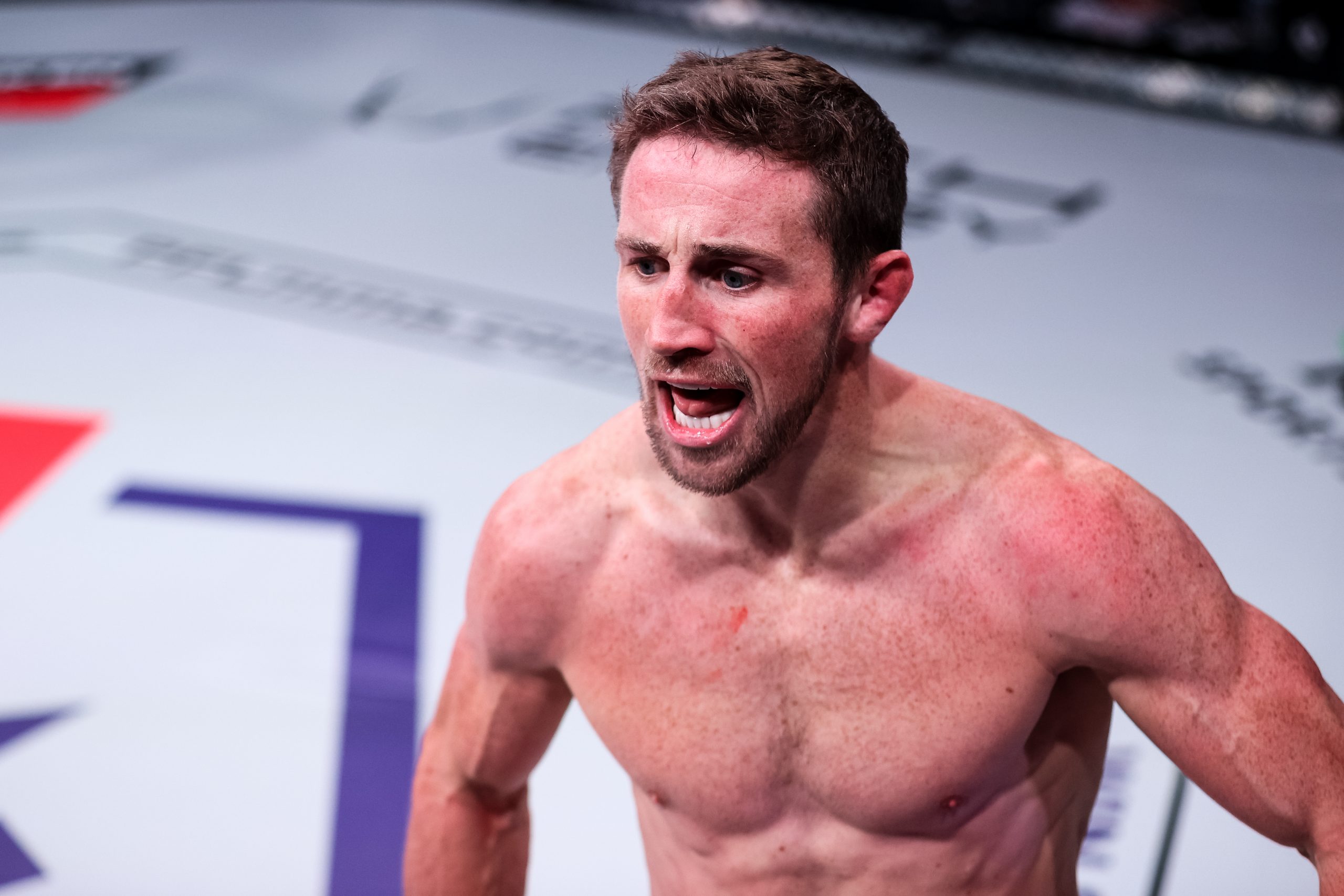 After two entertaining playoff events, PFL 2021 9 looks to keep the momentum going on Friday night. Going into the third edition of the PFL playoffs, four more fighters look to punch their ticket to the finals. With $1 million and the PFL championship up for grabs in the finals, all eight fighters will do whatever it takes to come out victorious.

PFL 9 will feature the semifinals for featherweight and light heavyweight divisions. In the headliner, Brendan Loughnane looks to give Movlid Khaybulaev his first pro loss. The second featherweight semifinal will be between Chris Wade and Bubba Jenkins. With Lance Palmer out of the playoffs, the featherweight division is set for a new champion.

The focus of the postseason PFL events is usually on the playoffs, but the prelims feature several underrated fights. UFC veteran Jason Knight gets another shot in a big-time promotion against Bobby Moffet. Also, Chris Camozzi looks to get the second win of the year against Cory Hendricks. The prelims begin at 6:30 p.m. ET on ESPN+, with the main card following at 10 p.m. ET on ESPN2.

Brendan Loughnane hasn’t lost since 2017; does he advance to the featherweight final by defeating Movlid Khaybulaev?

In the featherweight division, Loughnane has been one of the biggest surprises of the PFL season. Holding a record of 21-3, Loughnane was denied a UFC contract after winning on Dana White’s Contender Series two years ago. Since then, Loughnane has won all four of his PFL fights. However, Loughnane has yet to win a PFL championship. After beating Sheymon Moraes and Tyler Diamond in the regular season, Khaybulaev is the last fighter standing in the way of Loughnane making the finals.

Since turning pro in 2011, Khaybulaev has not lost a fight in 18 bouts. Holding a record of 17-0-1, Khaybulaev holds a PFL record of 4-0-1 with 1 no contest. Khaybulaev managed to get the biggest win of his career by beating two-time PFL champion, Lance Palmer. At 30 years old, Khaybulaev may be set for his breakout moment with a win over Loughnane. Luckily for Khaybulaev, his wrestling makes him a tough match-up stylistically for Loughnane.

Although Loughnane has emerged as a fan favorite, Khaybulaev continues to dominate his opponents. Khaybulaev uses his relentless wrestling to take his opponent down and create as much damage as possible. If Loughnane can keep the fight standing, his fast hands should be able to get him the win. With that being said, watching Khaybulaev dominate Palmer sent a message to the entire division. Loughnane will need to show grappling improvements to punch his ticket to the finals.

Chris Wade made it to the 2019 PFL semifinals before being defeated; will he get past Bubba Jenkins to earn a spot in the final this year?

Wade vs. Jenkins will feature two fighters that have performed tremendously over the 2021 PFL season. At 33 years old, Jenkins spent most of his career with Bellator. He also fought for BRAVE and ACB before finding his new home with PFL. Jenkins has looked impressive this season, winning both of his fights by decision. Not only did Jenkins go 2-0, but the first win was against reigning champion Palmer. Jenkins now finds himself one fight away from the $1 million finals.

On the other side of the cage, Wade also won both of his fights during the 2021 PFL season. Holding a record of 19-6, Wade had an amazing start to his UFC career before losing two of his last three fights. Since joining PFL in 2018, Wade has not won a championship, but continues to improve in the process. At 33 years old, Wade seems to be finally putting everything together going into this semifinal match-up.

Going into the PFL playoffs, both fighters are well-rounded and dangerous. Although Wade has stood out this season, Jenkins is the betting favorite. Wade needs to avoid the wrestling of Jenkins and keep this fight standing. If the fight ends up on the ground, Wade can’t panic. Jenkins can control the top position for long periods of time. Wade needs to overwhelm Jenkins with volume. His ability to control the pace should lead him to a big victory at PFL 9.

Which two light heavyweights will emerge victorious and ultimately face off in the division’s final to be crowned champion?

The first light heavyweight semifinal match-up will be between Ferreira and Nielsen. The UFC veteran Ferreira had polar opposite regular-season fights. His first fight was a 37-second knockout and his second fight was a decision loss. Despite losing, Ferreira finds himself in the playoffs because of the first-round finish.

On the contrary, Nielsen was dominating his second fight before gassing out of energy and losing. However, Nielsen’s win in his first fight was enough to punch his ticket to the PFL playoffs.

Nielsen was a real threat to the champion coming into this season, but his last fight raises concerns. The idea of a seasoned veteran like Ferreira fighting someone with cardio issues is concerning. Nielsen may dominate with his wrestling, but Ferreira’s experience and jiu-jitsu should be the difference-maker.

In the second light heavyweight semifinal, the reigning champion Sordi takes on the Brazilian savage Carlos Junior. Sordi started the season with a win. His second fight did not go as planned, with the fight ending in a draw. Carlos Junior will look to end Sordi’s PFL success.

Since parting ways with the UFC earlier this year, Carlos Junior has picked up where he left off. After beating Tom Lawlor in the first round, Carlos Junior’s second fight ended up being a no-contest due to a groin strike. Will the reigning champion advance to the finals once again? Or will the promotional newcomer end Sordi’s reign of terror?

Sordi looks to make the finals once again. Carlos Junior is dangerous on the ground, but his stand-up can be a serious weakness. Sordi may keep the distance with his jab and set up his combos to display his power.

All things considered, Sordi vs. Ferreira is my pick for the 2021 PFL light heavyweight finals.

Jason Knight vs. Bobby Moffett. Usually, the sleeper fight does not feature longtime veterans, but these two fighters will be set up for a war.

At 29 years old, Knight was considered to be done for after losing four straight fights in the UFC. With that being said, Knight has won both of his fights this year and now finds himself fighting for PFL. Although the season is over, the playoff prelims allow fighters to make a statement for a spot on next year’s roster. Knight looks to get his third straight win against the struggling Moffett.

Holding a record of 13-6, Moffett has lost his last three fights. A win against Knight could set him up for a 2022 PFL roster spot. This fight has the potential to be great for two reasons, both fighters have a solid amount of experience and need a win. Earning a spot in the 2022 PFL season offers a consistent fight schedule and a platform to display their skills.