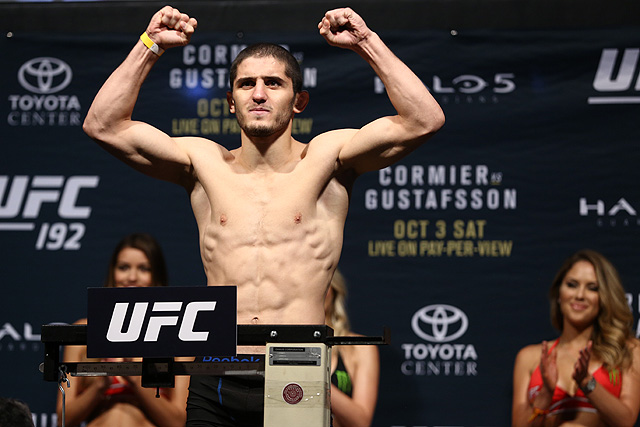 On Saturday, July 17, the UFC hosted UFC Fight Night: Makhachev vs. Moisés from the UFC Apex in Las Vegas.

The co-main event featured the return of former women’s bantamweight champion Miesha Tate, who faced off with Marion Reneau.