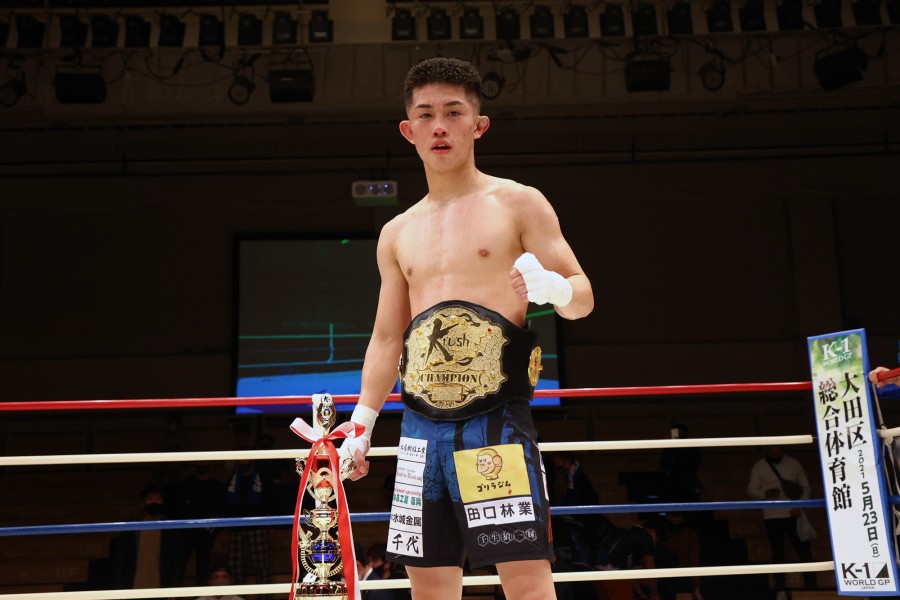 The current Krush bantamweight champion, Kazuki Miburo, brings his undefeated record to the big stage. He earned the title at Krush 123 against top prospect Begin Yoshioka, who holds wins over three of the tournament participants and former Krush champ Koki. The nature of Miburo’s victory could be questioned due to the restrictions inflicted upon Yoshioka for missing weight, but the 19-year-old prospect looks to be one of the favorites in the tournament field. He meets 2020 K-1 Koshien 55-kilogram winner Aoi Noda, who has had mixed results since making his professional debut last year. Noda, 18, has lost two of his past three fights with both defeats ending by way of knockout.