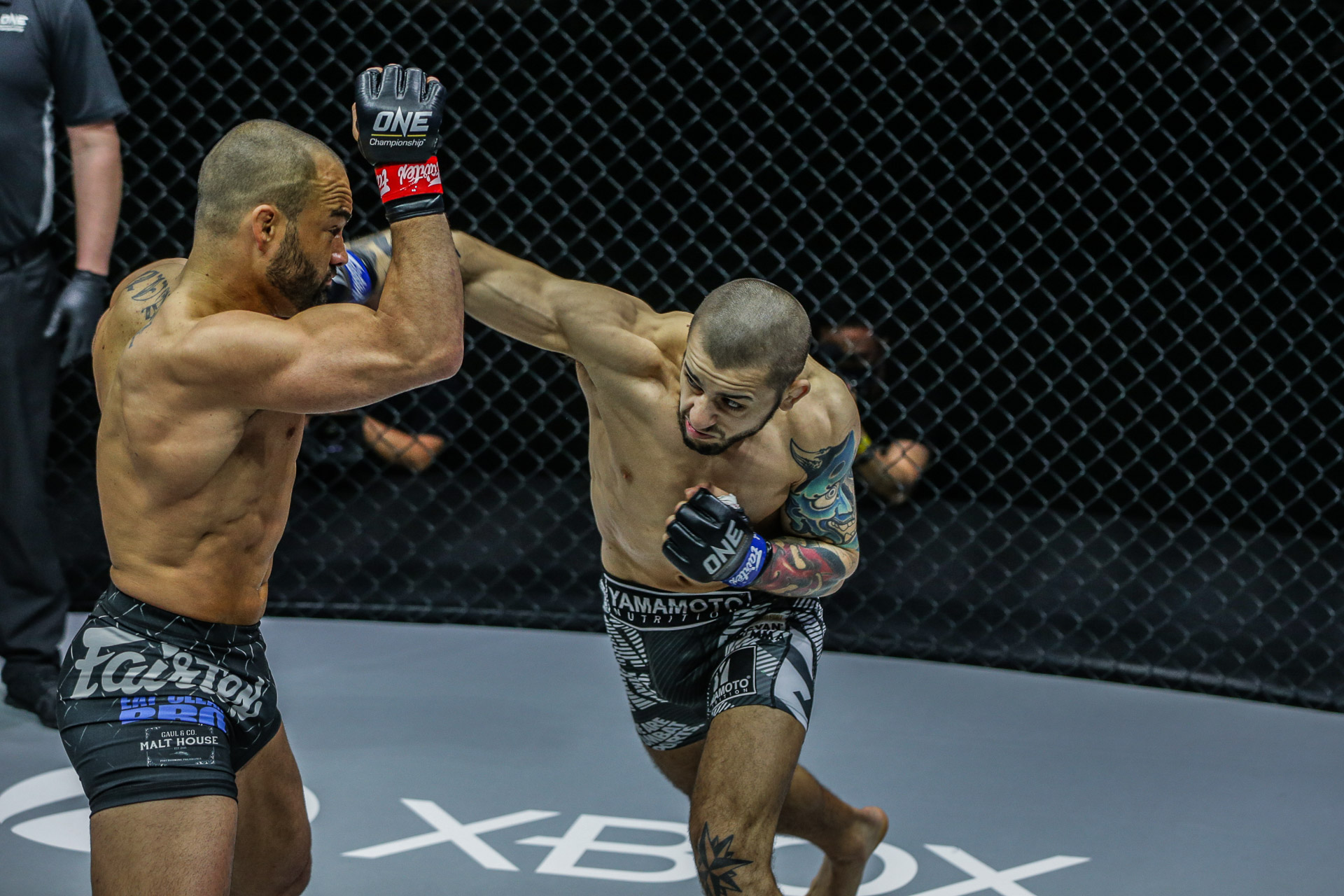 Chatri Sityodtong Reveals Iuri Lapicus Has Swelling on the Brain

After the disqualification of his opponent Eddie Alvarez at ONE on TNT I on April 7, Iuri Lapicus was criticized for faking his injury from the punches to the back of the head landed by the American fighter. However, in a recent interview with The South China Morning Post, ONE Championship CEO Chatri Sityodtong revealed that the Italian-Moldovann Lapicus was stretchered out of the Singapore Indoor Stadium after the match and has swelling on his brain. Lapicus will be out of action for at least 90 days.

“People were saying that Lapicus deserved an Oscar for faking,” commented Sityodtong, “but he definitely wasn’t faking it. He was in serious pain. When we got the CAT scan results, Iuri did have hematomas right on the back of his head, so it was very clear that he was struck in the very back of his head.”

In the same interview, Sityodtong also confirmed that Alvarez’s disqualification is under review.

“Factually, there were illegal blows,” he said. “Factually, the referee did give two warnings. But, factually, I can also say the DQ is under review. Eddie and his team asked for a review, and so the whole committee are voting on it based on the footage, and hopefully we’ll have the results of the review over the next several days.”

Whatever the outcome of the review, Alvarez will fight back soon.

“He is coming back to Singapore in short order,” said Sityodtong. “He will be fighting on ONE on TNT IV [April 28], and his opponent will be determined.”

Sityodtong said he is planning to book a rematch between Alvarez and Lapicus irrespective of the disqualification review. However, he also admitted that the American could potentially jump the queue and get a title shot against Christian Lee with an impressive performance later this month when he fights the winner of the ONE on TNT III clash between Marut Gafurov and Ok Rae Yoon.

“They both want to fight each other,” he said. “Iuri is very upset with how everything turned out. Eddie is understandably also very upset, so there’s a real desire from both sides to have a rematch. So, there definitely will be a rematch. Let’s see what happens.”