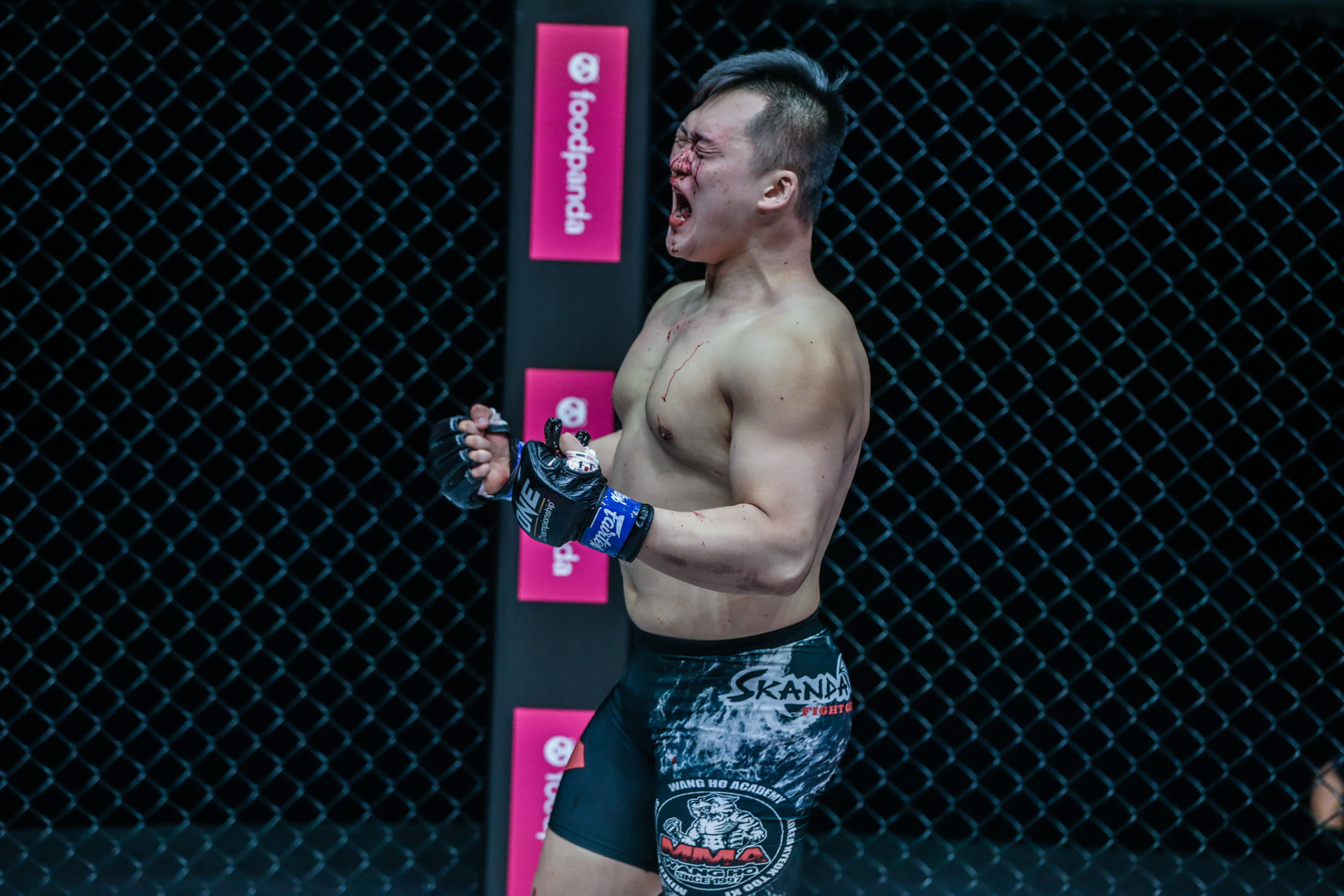 The headliner featured two recent additions to the ONE heavyweight stable. Iran’s Amir Aliakbari almost landed in the UFC, but a combination of factors led him to ONE instead. The Greco-Roman wrestler is a formidable presence in the division, but he faced his biggest test when he collided with South Korea’s Kang Ji Won. Kang had already dispatched four opponents with his powerful fists, and he looked to make it five at Aliakbari’s expense.

The co-main event also shined the spotlight on the big men. Undefeated Russian Anatoly Malykhin has busted through the likes of Baga Agaev, Jake Heun and Alexei Kudin en route to a ONE contract. His promotional debut came against Alexandre Machado, who had been inactive for more than two years. The Brazilian appeared on the third season of The Ultimate Fighter: Brazil, but found little success. Machado is a former ONE title challenger.

The event streamed on the ONE app and ONE’s YouTube channel at 7:30 a.m. ET. American fight fans could find the broadcast on B/R Live.