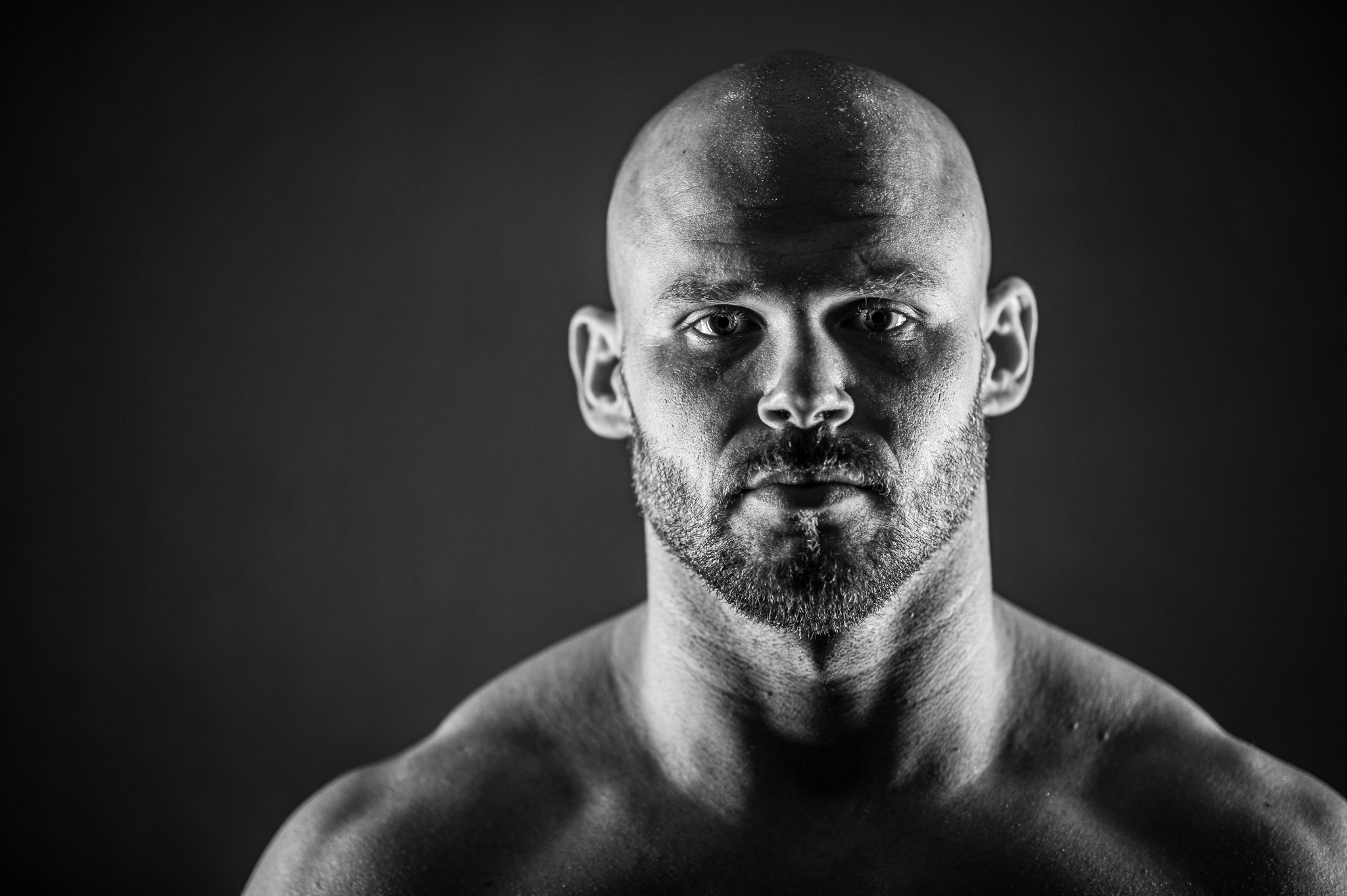 In the night’s main event, undefeated light heavyweights locked horns as Anthony Kalani met Tee Cummins. Kalani had opened his career with five straight wins, including four by knockout. Cummins was just 2-0 as a professional, but also had two victories in bare knuckle boxing competition.