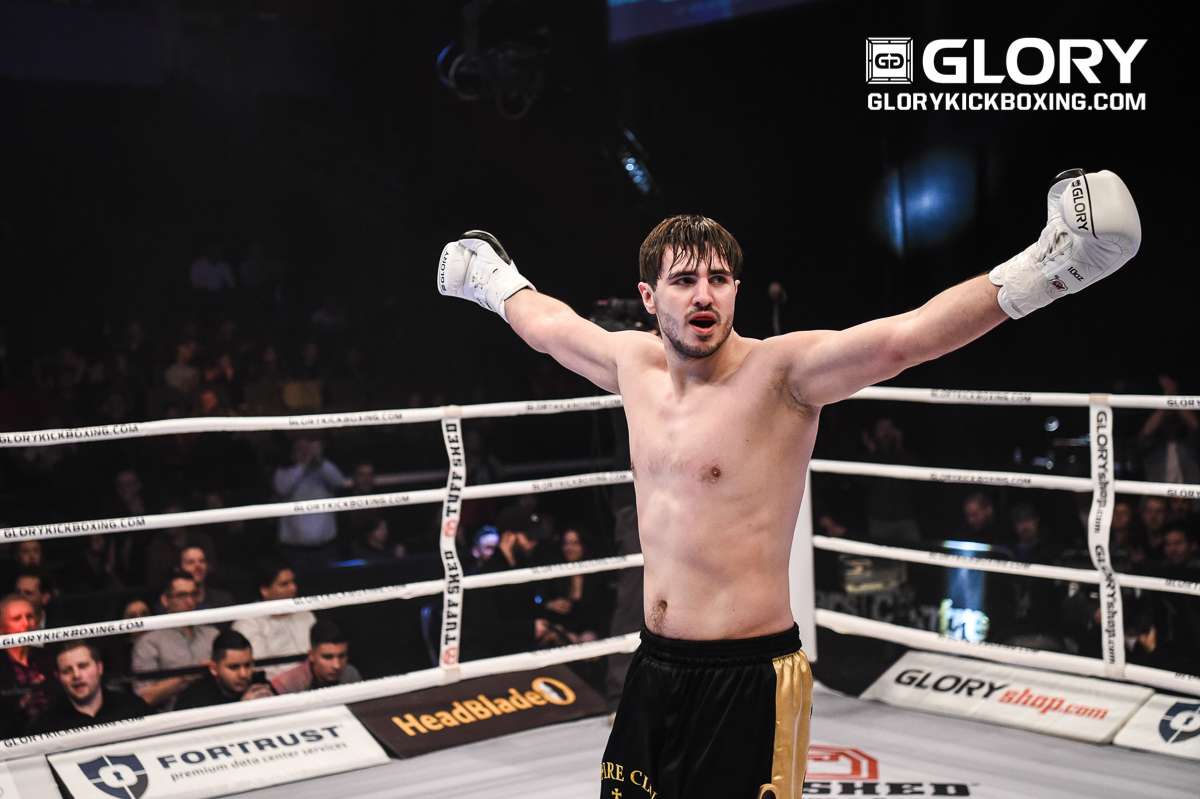 While viewers were confident that Vakhitov had secured the victory, the judges delivered one of the most controversial decisions in kickboxing history and scored the bout in favor of the Brazilian.

Now, Vakhitov shares his thoughts on this outcome with Combat Press.

Most observers agree that you won the fight against Pereira.

Even in spite of the fact that about a month has passed since the fight, many people still write to me in support and say that I won.

The judges’ decision is still not clear to many. Even those people who know little about sports ask me questions: how is this possible?; how can this be, in general?; how are they counting?; and what kind of judges are they allowing to score fights? There can be political issues for everything and incompetence of judges. I think that all this together created this result.

It is known that GLORY President Pierre Andurand also believes that you won this fight. Have you discussed the rematch plan?

Yes, immediately after the fight. Even before the fight, we corresponded with Pierre. He wrote that this was his most anticipated fight, so he followed it closely. After the fight, he immediately wrote both in the group and to me personally that he believes that I won the fight and that the judges made the wrong decision. He said that we will resolve this issue and, in principle, the issue is being resolved.

Now, we are discussing the conditions. I can’t say anything concrete yet, but, in the near future, I think that everything will be decided.

The GLORY 77 event was broadcast on pay-per-view. Was there a percentage of pay-per-view sales in your contract?

In my contract, it seems that this was not provided. This is the first time this has happened in my practice, and I will say that it was not very good. You box in an empty hall, and there is no sense of drive from the emotions of the audience. Few people bought broadcasts, especially since the price was too high and many were just waiting for the result. Perhaps there were even some free broadcasts — there are craftsmen who can hack sites and bypass any protections. I think that GLORY did not earn much on this.

Boxing in an empty gym is quite peculiar, too. It feels like it can be compared with the training process and with sparring.

Will you demand more favorable financial conditions for the rematch?

Yes, of course. We have already contacted all GLORY representatives. My manager and everyone are negotiating. The issues are still being resolved and, of course, there will be much more favorable conditions. Everyone went to the meeting and said that they will make a rematch on our terms.

After your fight, Pereira challenged Rico Verhoeven. What do you think of this move?

It seems to me that after the fight with me, he just lost his mind and went crazy. I believe that with Rico, he doesn’t have even the slightest chance. This is a different level and different dimensions, so Pereira’s words are just words.

When GLORY faced financial problems after the start of quarantine and did not hold events for almost a year, did you consider the option of moving to ONE Championship?

The virus hit big sports very seriously, and many athletes suffered both financially and in terms of fighting practice. Therefore, everyone was looking for different ways out.

We had a contract, and we were not allowed to participate in other organizations. Now the contract is coming to an end and there are offers from GLORY on more favorable, better terms. Of course, there were options from ONE Championship and other different organizations that we are discussing with the team. I think that we will come to the best option for us.