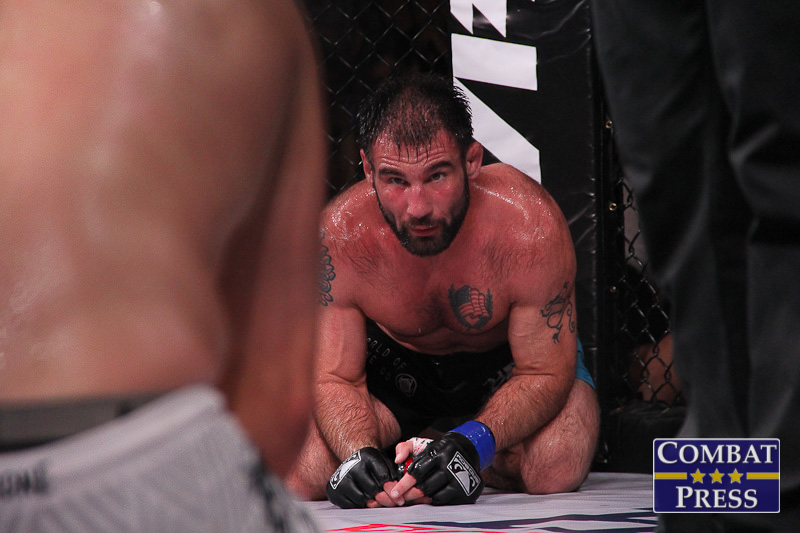 On this episode of the Shootin’ the Shit Podcast, host Riley Kontek talks with former UFC lightweight Ike Vallie-Flagg. The Jackson-Winklejohn fighter talks about Sean O’Malley’s recent comments on addiction, Casey Kenney’s controversial comments about Megan Anderson, returning to MMA after a stint in bare-knuckle boxing and more.