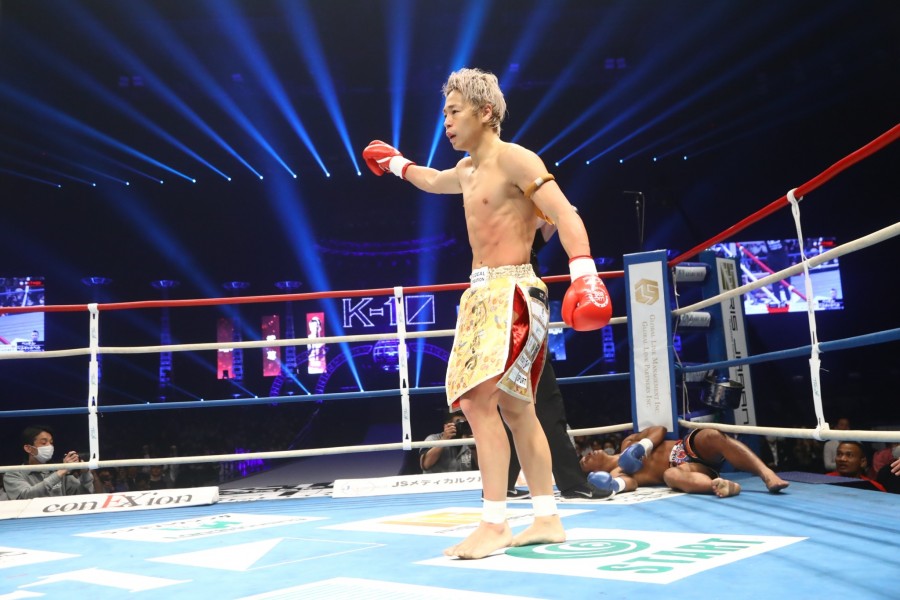 Event of the Year
K’Festa.3

The “Event of the Year” is usually a difficult choice to make when the world of kickboxing is at it’s finest. However, due to the COVID-19 pandemic and the landscape of the kickboxing world in 2020, the discussion looks different than in past years. There was little contention from perennial producer GLORY, which had just one of its two events in the conversation. New additions from both RISE and Wu Lin Feng make the list of contenders following the respective rise of these leagues to the top of the kickboxing landscape to fill the void left by the pandemic and the fall of GLORY and Kunlun Fight.

For the third year in a row, the K-1 Group’s premier event, K’Festa, takes top dog as the best event produced this year. It had tremendous fights, knockouts, and a storyline leading up to the bout that nearly ended up with the event being scrapped before it ever took place. The promotion was able to produce the show despite the Japanese government’s impending restrictions against sporting events. The show was the penultimate event held prior to the shutdown. It took place at the Saitama Super Arena, the promotion’s usual home for its biggest event of the year, with over 10,000 fans in attendance.

The event also featured the promotion’s biggest star, Takeru, in his only bout of 2020. Takeru took on short-notice replacement Petchdam Petchkiatpetch. Petchdam stepped in for the unheralded Adam Bouarourou, who was stuck in France due to a nationwide lockdown. The 29-year-old Takeru made quick work of his Thai opponent with a second-round stoppage in the co-headliner of the evening.

A number of the promotion’s champions took part in the festivities as well. Sina Karimian defended his K-1 cruiserweight title against Big Bang heavyweight champ Ryo Aitaka. Rukiya Anpo went toe-to-toe with former RISE, KNOCKOUT, and REBELS champ Fukashi to defend his K-1 super-lightweight crown. In addition, Yuta Kubo made the third defense of his welterweight title against Krush 70-kilogram kingpin Jordann Pikeur and subsequently retired from the sport to begin his boxing career.

The other K-1 champions on the card competed in non-title affairs. Yoshiki Takei and KANA were victorious against Thailand’s Dansiam Ayothayafightgym and ISKA champ Gloria Peritore, respectively. Meanwhile, 62.5-kilogram champ Kenta Hayashi fell to the talented Taio Asahisa in a three-round decision.