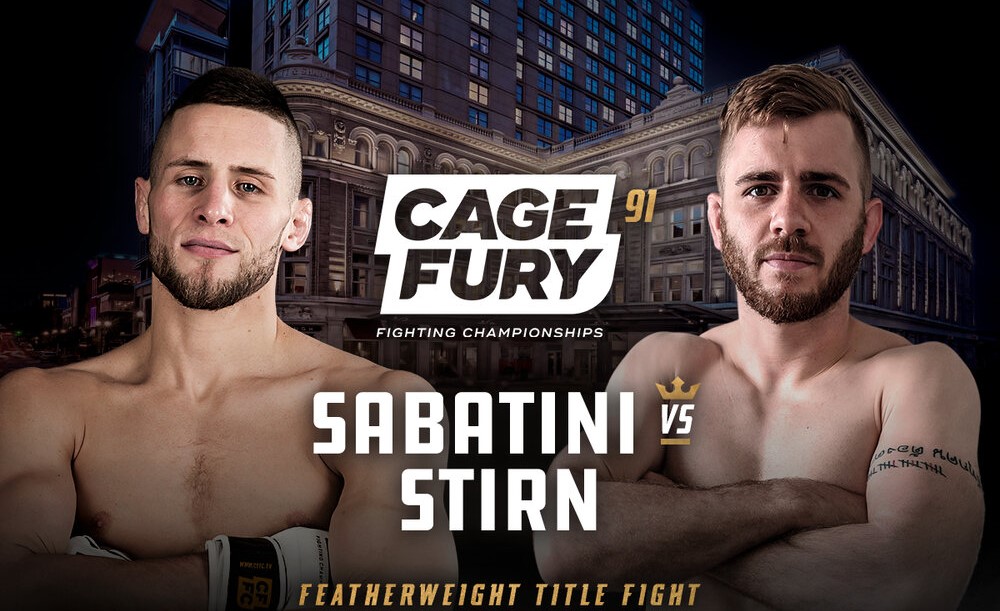 In the night’s main event, the promotion crowned a new featherweight champion as Pat Sabatini locked horns with Jesse Stirn.

Gold was also on the line in the co-main event as Elise Reed defended her strawweight belt against Invicta FC veteran Jillian DeCoursey.