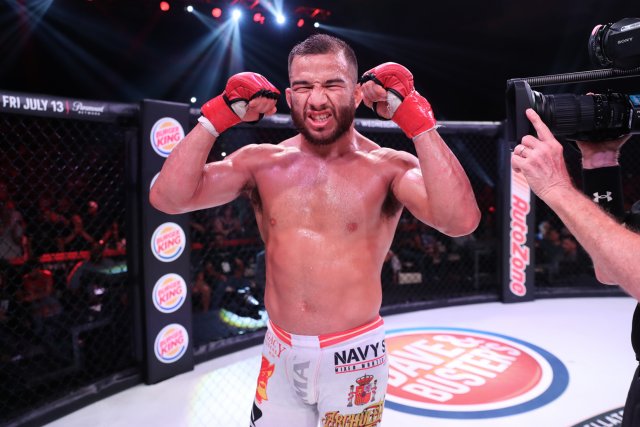 The prelims kicked off at 8:45 p.m. ET on YouTube, followed at 10 p.m. ET by the four-fight main card on both DAZN and the Paramount Network.