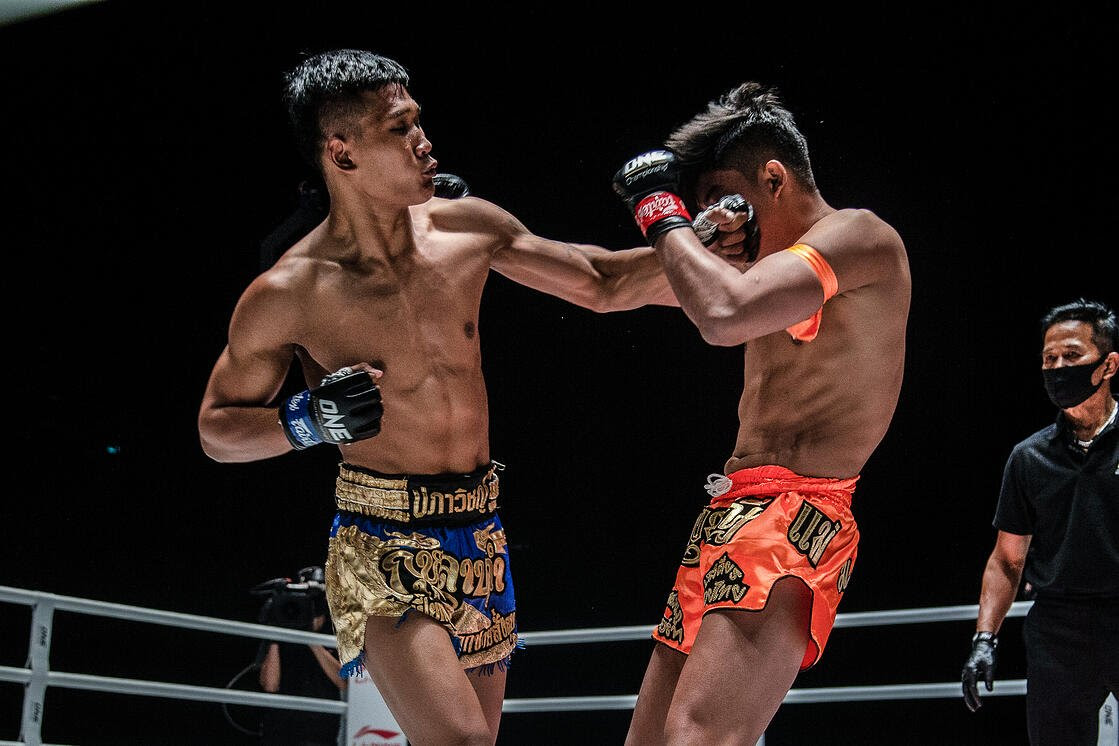 In the night’s headliner, two staples of Muay Thai collided as former Lumpinee and Rajadamnern titleholder Sangmanee Sathian took on multiple-time Lumpinee champion Kulabdam Sor Jor Piek Uthai. Both fighters were undefeated under the ONE banner thus far and looked to build toward the promotion’s bantamweight title picture with a victory.