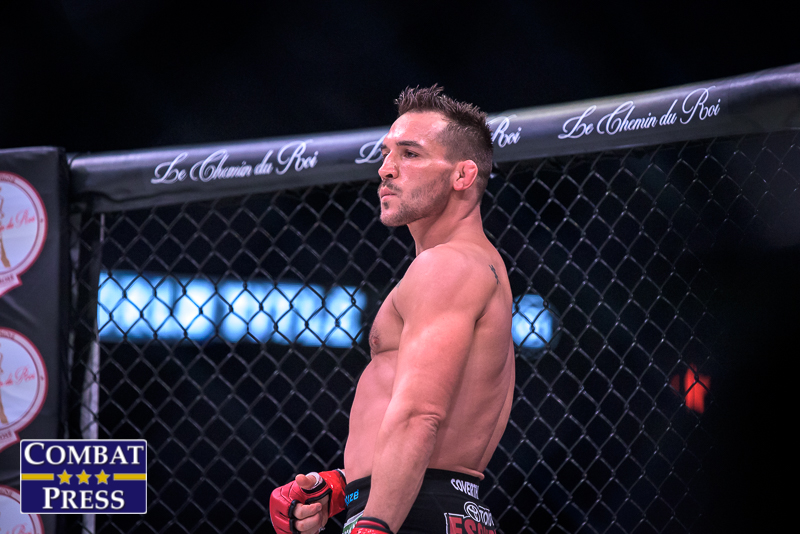 On Friday, Aug. 7, Bellator MMA hosted its 243rd event from the Mohegan Sun in Uncasville, Conn.

In the night’s main event, former lightweight champion Michael Chandler clashed with former UFC and WEC lightweight titleholder Benson Henderson for a second time. The pair’s first meeting was for Chandler’s belt and the Missouri native outworked Henderson to retain the strap. However, Chandler lost the title last May and was looking to work his way back into title contention. Henderson entered the rematch having won four straight.