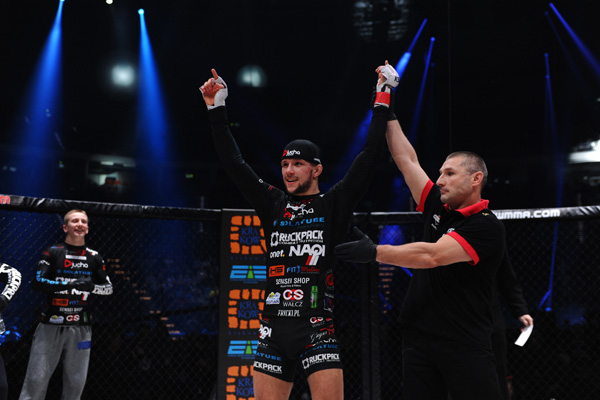 On Saturday, July 11, Konfrontacja Sztuk Walki returned to action with its 53rd event from Warsaw, Poland.

In the night’s main event, undefeated lightweight champion Mateusz Gamrot met UFC veteran Norman Parke for a third time. The Polish titleholder defeated Parke in the pair’s first meeting in 2017, but a subsequent rematch was halted an eyepoke, resulting in a no-contest. The pair tangled again with Gamrot’s belt on the line once more.

The event aired via online pay-per-view beginning at 2 p.m. ET.