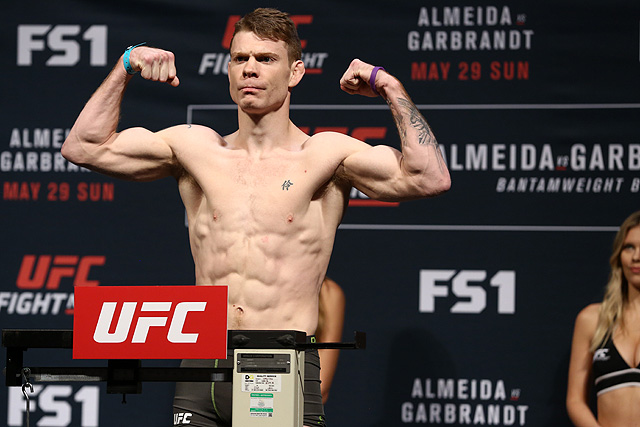 On Saturday, Feb. 22 (in North America), the UFC will host its 26th card on ESPN+ from the Spark Arena in Auckland, New Zealand.

In the night’s main event, lightweights Paul Felder and Dan Hooker lock horns. Felder, who has also competed as a welterweight, has won five of his last six, most recently defeating Brazilian Edson Barboza on the scorecards. The Kiwi Hooker is a former featherweight and has won six of his last seven. His lone loss came against the aforementioned Barboza.

The card kicks off with a preliminary card stream on ESPN+ at 4 p.m ET. The main card follows at 7 p.m. ET, also on ESPN+.

The fighters hit the scales on Friday, Feb. 21.

* – Pitolo did not weigh in and the doctor’s canceled his fight with Sato.