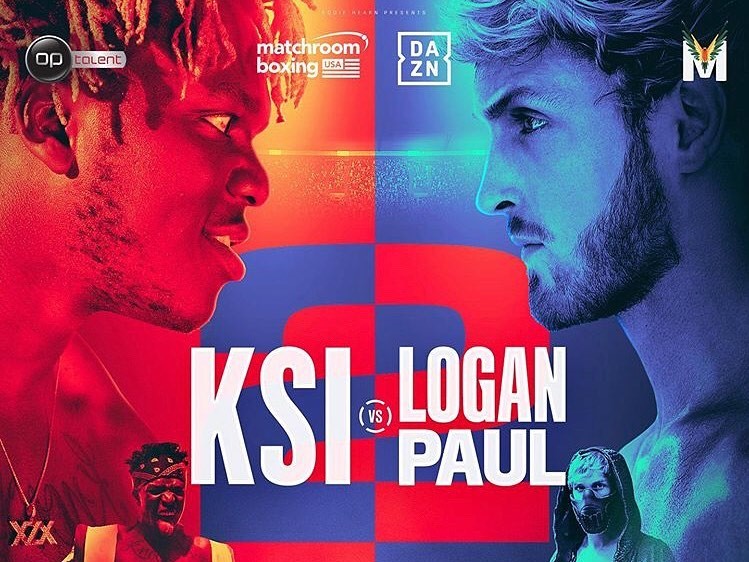 On Saturday, Nov. 9, Matchroom Boxing visited the Staples Center in Los Angeles for KSI vs. Paul 2.

The event was headlined by a rematch between YouTube personalities Olajide “KSI” Olatunji and Logan Paul. The pair met previously in an amateur contest, battling to a majority draw after six rounds. The rematch was contested as a professional bout, also slated for six rounds.

The card aired live on DAZN beginning at 7 p.m. ET.