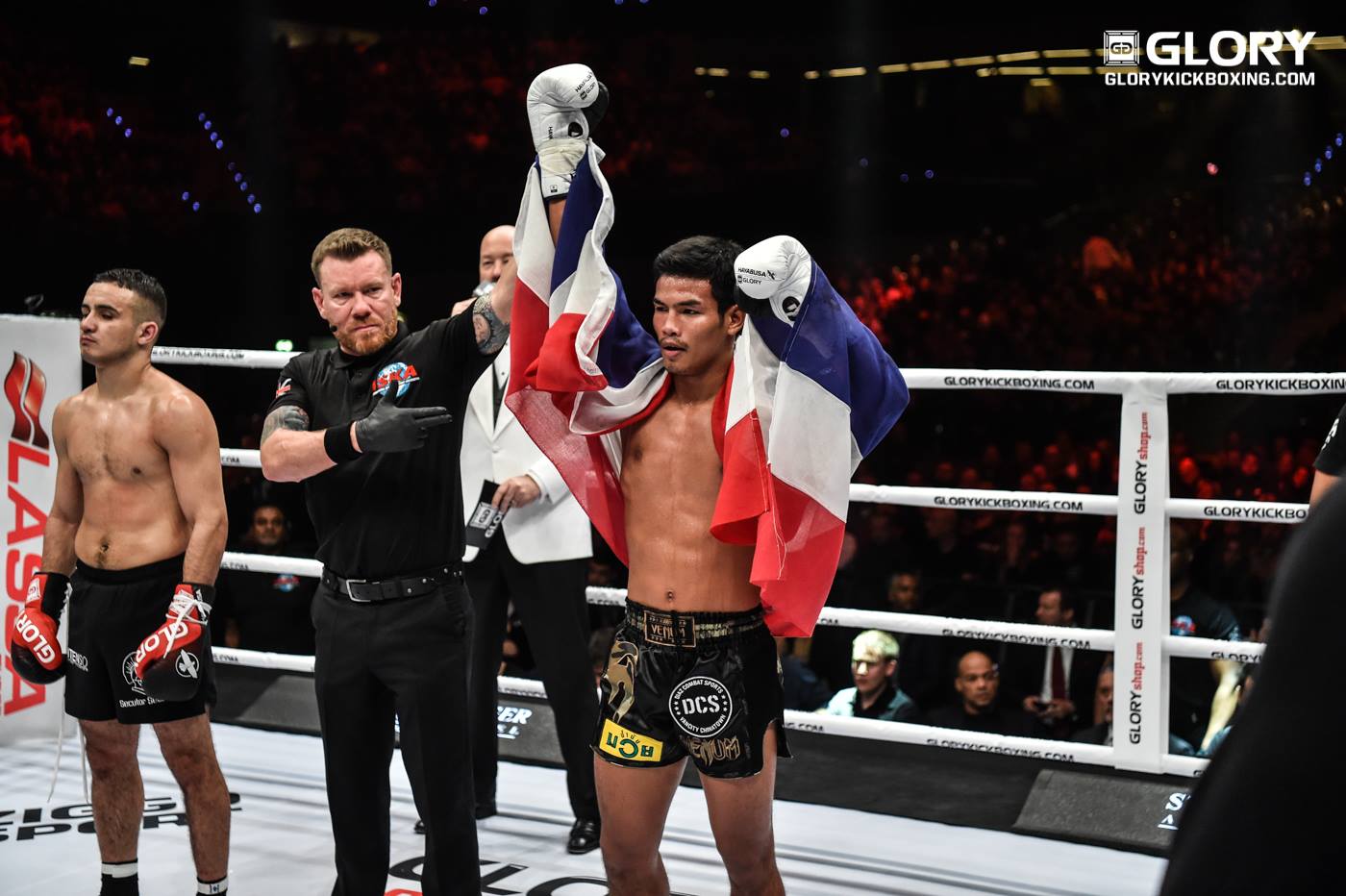 On Friday, July 5, GLORY Kickboxing made its first visit to Orlando for its 67th event.

The SuperFight Series portion of the card was headlined by the aforementioned Adamchuk, who took on American Kevin VanNostrand.