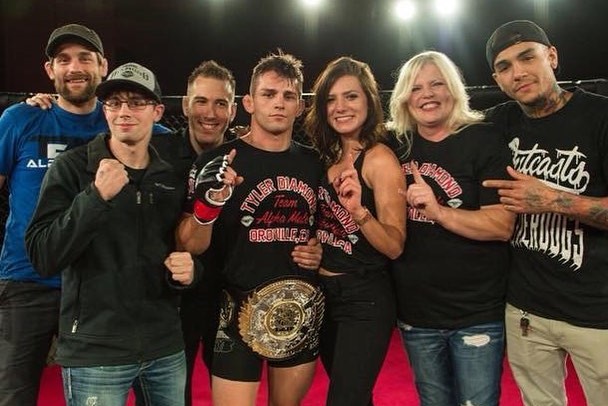 On Friday, May 10, Legacy Fighting Alliance hosted its 66th event from the Maverik Center in West Valley City, Utah

In the night’s main event, UFC veteran Tyler Diamond took on undefeated Jon Neal in a featherweight match-up. Diamond suffered his first loss at the TUF 27 Finale in July and was making his first LFA appearance. Neal was also making his promotional debut and had scored seven submission wins in his 10 career victories.