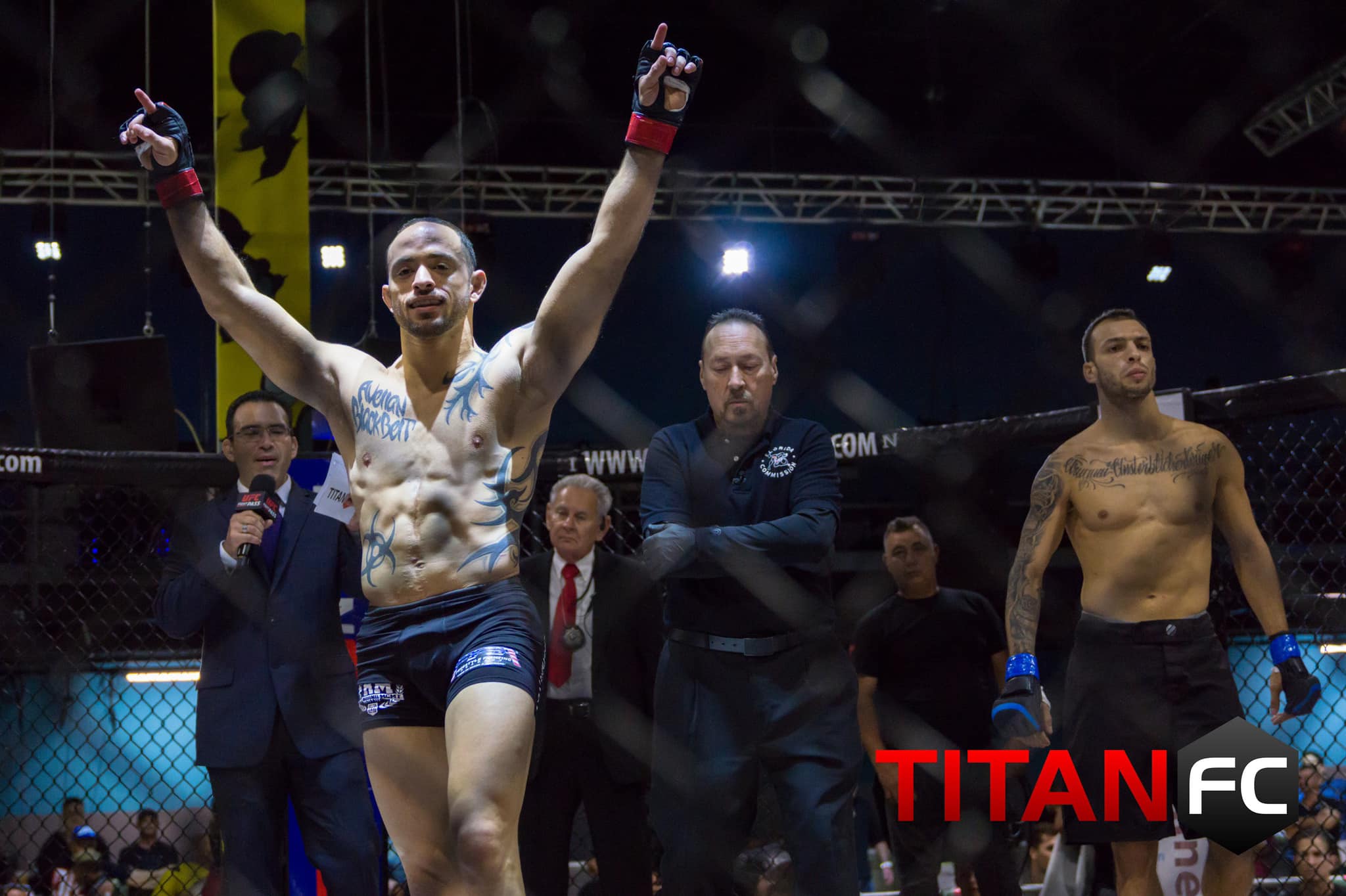 In the night’s main event, Jason Soares attempted to remain undefeated and defend his Titan featherweight belt against Ariston França.

In the co-headliner, Brazilians Rafael Alves and Felipe Douglas looked to end each other’s long winning streaks with the Titan interim lightweight title on the line.