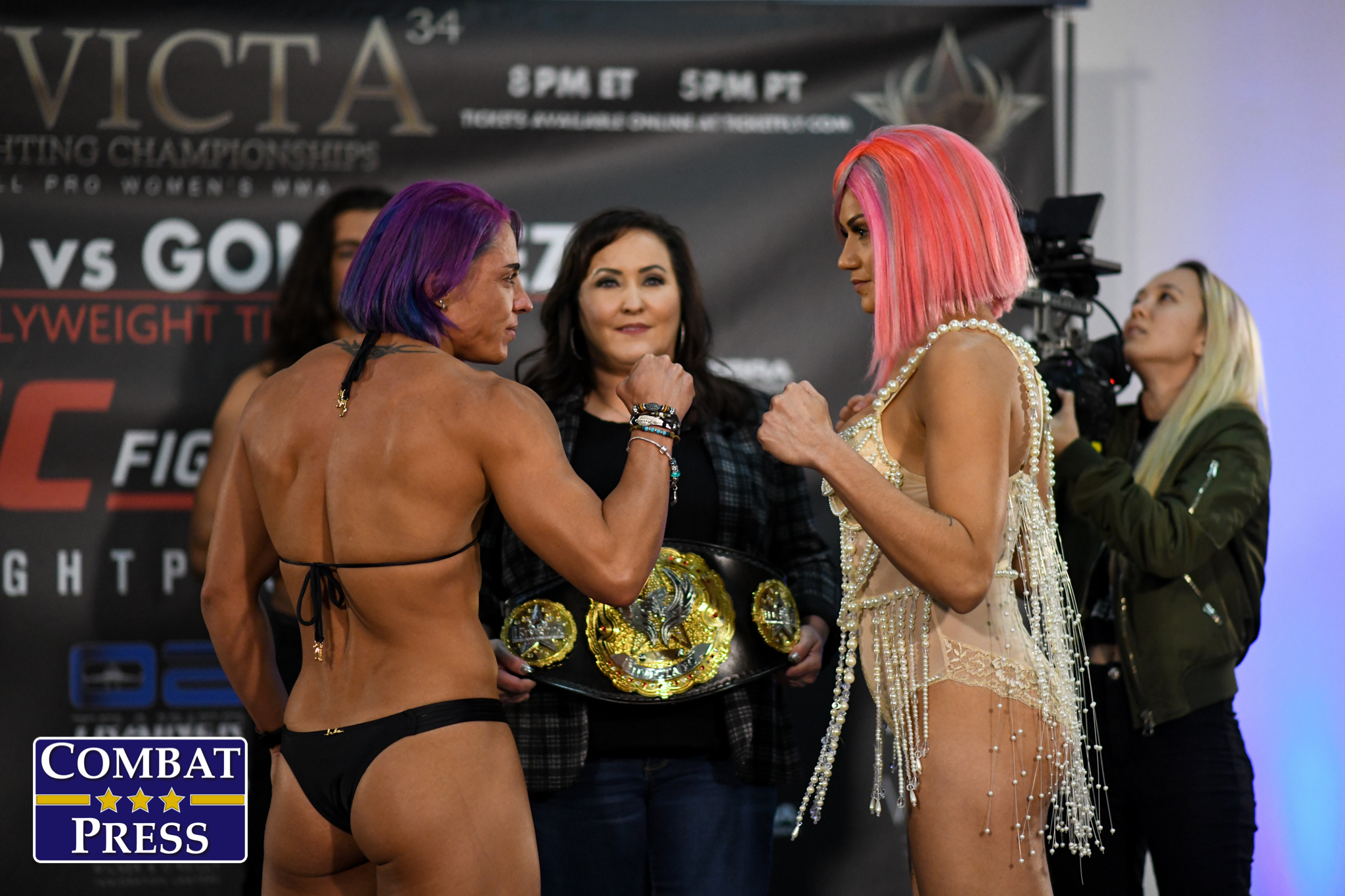 In the night’s main event, Brazilian Vanessa Porto gets her third shot at Invicta gold as she clashes with UFC castoff Pearl Gonzalez for the vacant 125-pound strap. Porto is riding the momentum of back-to-back wins, having stopped Milana Dudieva and submitted Mariana Morais. The Chicago native Gonzalez has reeled off three straight wins since joining the Invicta roster, defeating Kali Robbins at strawweight, before moving up to 125 pounds to submit Bárbara Acioly and edge Daiane Firmino on the scorecards.

Also on the card, a four-woman flyweight tournament will kick off to determine the next No. 1 contender. On one side of the bracket, UFC veteran Milana Dudieva takes on Mexico’s Karina Rodriguez. In the other half of the ladder, UFC veteran and former Invicta FC strawweight title challenger DeAnna Bennett meets Missouri’s Miranda Maverick. The two winners will meet later this year for a shot at Invicta gold. A bout between Tracy Cortez and Erin Blanchfield will serve as the tournament’s reserve match-up.

For the full results of the weigh-ins, click here.

Below is photo gallery of the event’s weigh-ins shot by Kiara Kaiser for Combat Press. Click an image for a larger version.