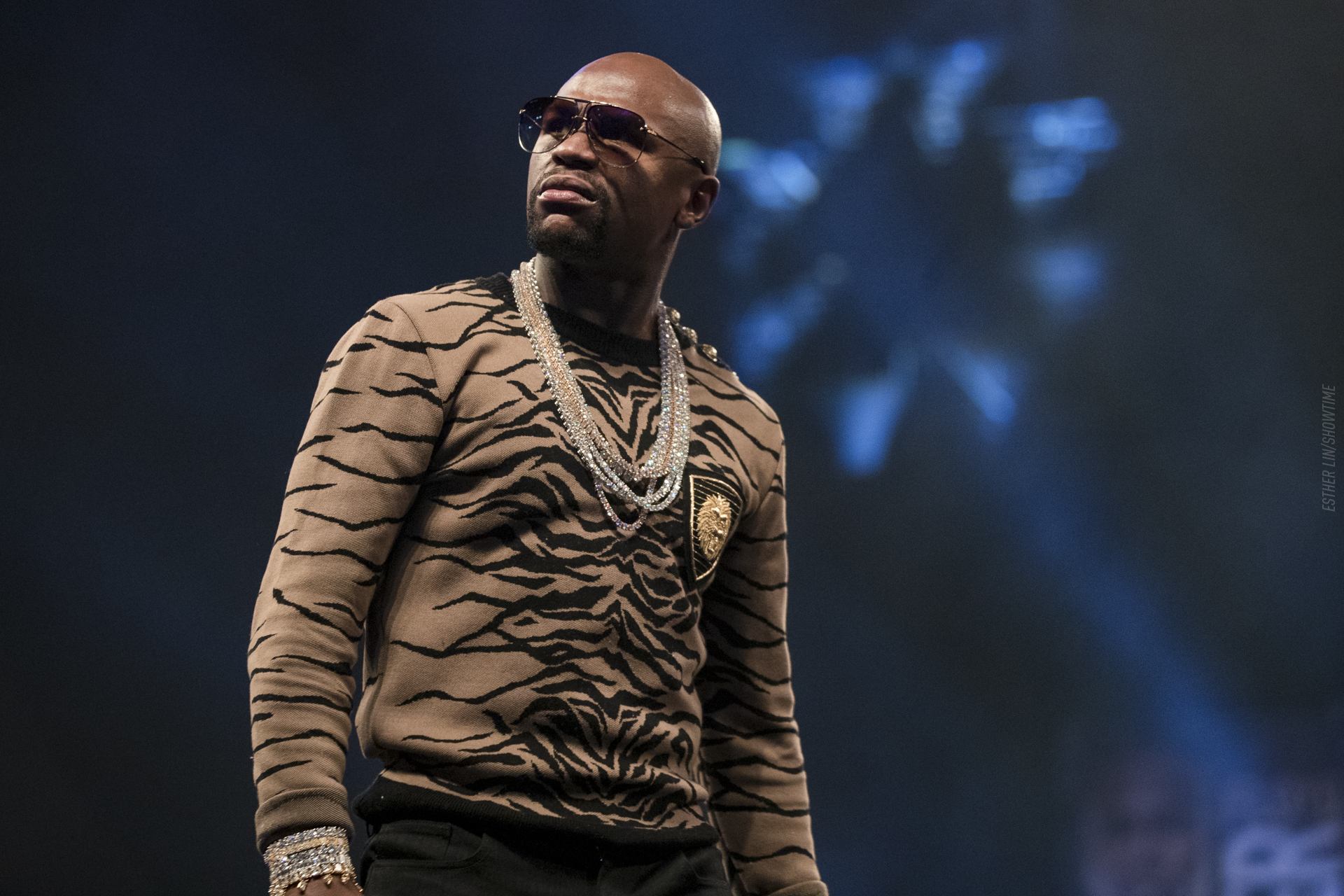 On Monday, Dec. 31, Rizin Fighting Federation held its final event of 2018 from the Saitama Super Arena in Saitama, Japan, for Rizin.14.

In the co-main event, Bellator bantamweight champion Darrion Caldwell challenged Rizin 2017 bantamweight world grand prix champ for the inaugural Rizin bantamweight world title. Horiguchi won the belt, so Bellator’s president Scott Coker has announced there will be a rematch inside of the Bellator cage for Caldwell’s belt.