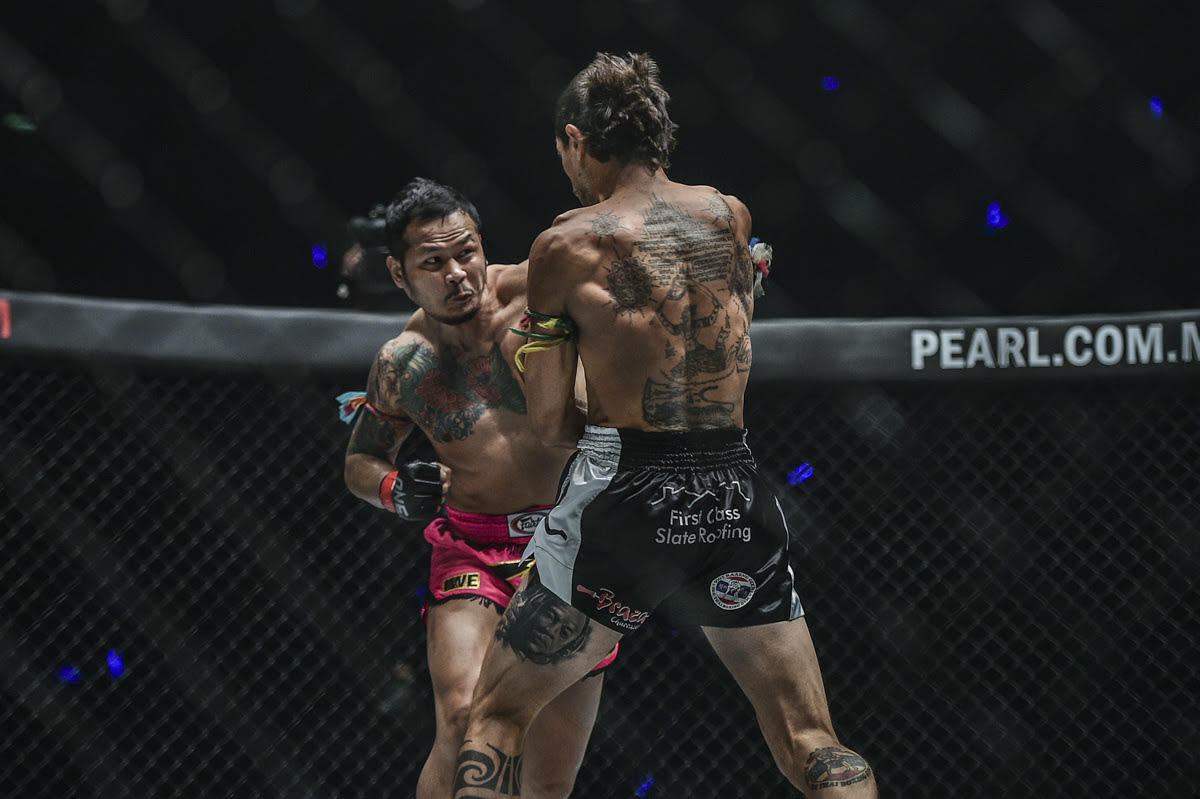 ONE Championship held its final event of the year on Friday, Dec. 7, from the Axiata Arena in Kuala Lumpur, Malaysia. The promotion closed out 2018 with its 23rd event of the year from the seventh different country it had visited this year.

ONE Championship: Destiny of Champions featured one of the most popular Muay Thai fighters and kickboxers in the past decade, Yodsanklai Fairtex. The decorated Thai champion has racked up an astounding 200 wins with 77 knockouts in his illustrious career. The legend welcomed top Australian Muay Thai ace Luis Regis to the promotion in his first opportunity to headline with the promotion.

In the night’s co-main event, Malaysia’s own Agilan Thani looked to rebound against Kyrgyzstan’s Kiamrian Abbasov, who had won 11 of his past 12 bouts. Thani, 23, had finished seven of his eight career victories, all of which took place inside of the circular cage.