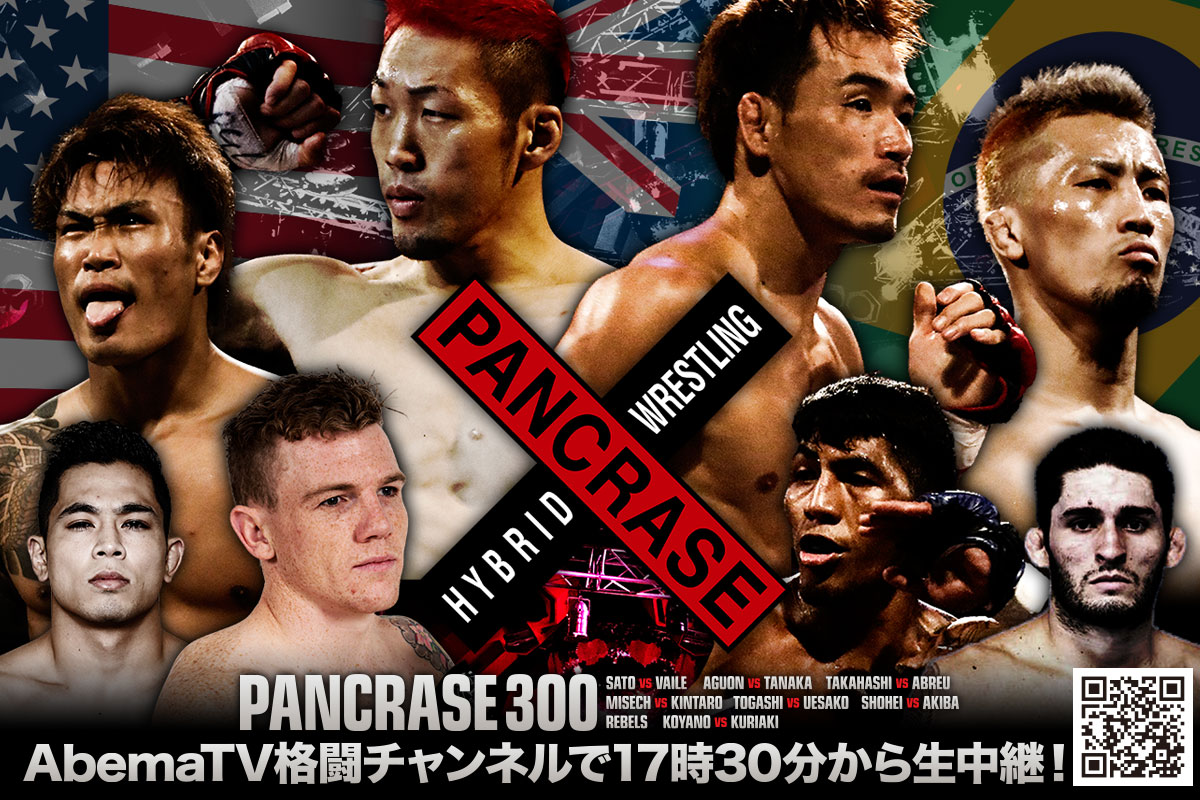 In the evening’s main event, Pancrase veteran Takashi Sato continued to build upon his impressive resume with a second-round stoppage of New Zealand’s Matt Vaile.