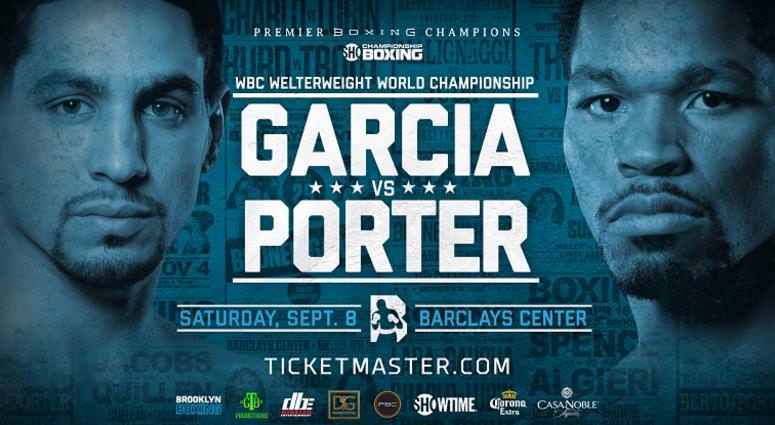 On Saturday, Sept. 8, Showtime Boxing returned to the Barclays Center in Brooklyn, N.Y.