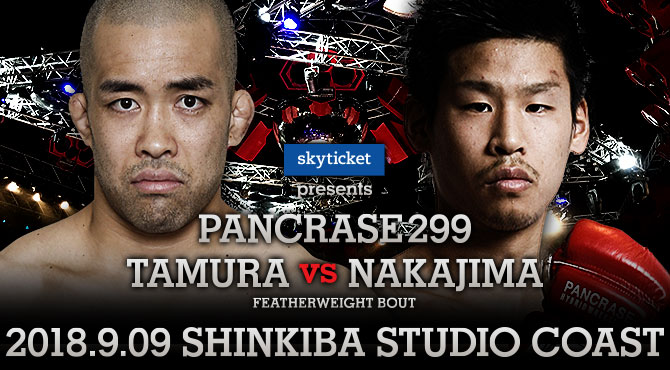 On Sunday, Sept. 9, Pancrase held its 299th event from the Studio Coast in Tokyo, Japan.